LBPD to participate in the 2021 Beards for Brothers Campaign

LITITZ BOROUGH – Tomorrow is NO SHAVE NOVEMBER which means it's time for BEARDS FOR BROTHERS!

Each year Officers select a first responder, an immediate family member of a first responder, or an organization from the community who is currently battling Cancer, or provides care to those battling cancer. This year the Beards for Brothers campaign will raise money for Kristopher Hurley, a member of the Lancaster County Special Emergency Response Team (S.E.R.T.)

Kris Hurley is currently the Medic Team Leader/Training Coordinator for the Lancaster County Police S.E.R.T. Kris served his Country faithfully and honorably for 8 years in the United States Marine Corps, and continued that service as a military contractor. Kris has over 20 years of experience as both a tactical operator and instructor. He is recognized as a subject matter expert in the areas of high threat protection, tactical team movement (CQB), communications, explosives and explosive devices, counter terrorism operations, surveillance/counter surveillance, and a range of operational tradecraft. Kris continues to share his knowledge and experience with the Law Enforcement and Public Safety communities as an instructor through his various positions and his company, Direct Action Tactical. Kris has trained countless first responders to include; the Department of Defense, Special Operations Command, Local Police Bomb Squads, SWAT, and Fire Department Hazardous Device Units, and continues to do so.

This summer Kris found a lump his neck. Kris sought treatment and found he has a fairly rare/aggressive cancer (SMARCB1 deficient carcinoma), that is affecting his tonsils and neck. Kris underwent surgery to remove the cancer, which was successful. However, Kris has a long road ahead of him. Kris will continue to undergo treatment to fight the cancer. It is our hope through the support of his wife of 21 years and two children, family, friends and those in the First Responder Community that we can help ease some of the burden associated with Kris’ battle with cancer.

We will also be donating a percentage of the money raised to A Week Away (AWA). AWA is a non-profit organization that “coordinates and funds respite weeks for families who are battling a life-threatening illness, with the goal of providing them the hope they need to continue their fight”.

As first responders, we swore to serve and protect our communities. We chose to raise money to support those community members that are fighting the battle against cancer and show them first responders stand beside them.

A link to the Go Fund Me Page can be found here:

Official Beards for Brothers apparel can be purchased by visiting www.717spirit.com 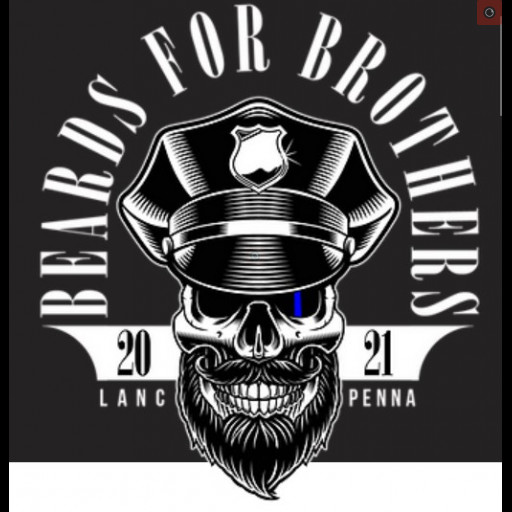 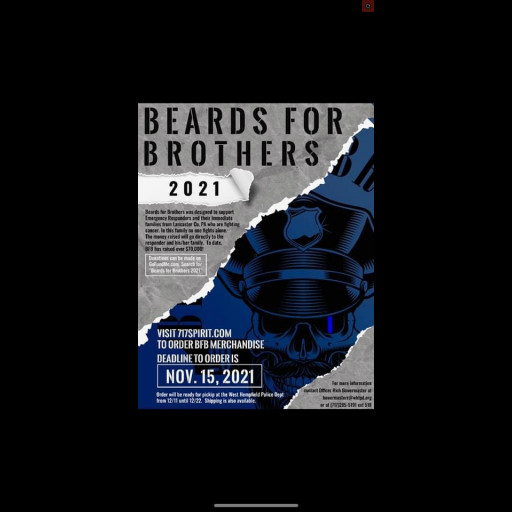 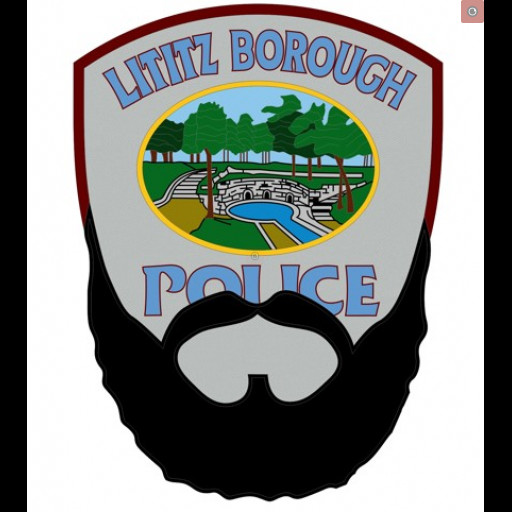