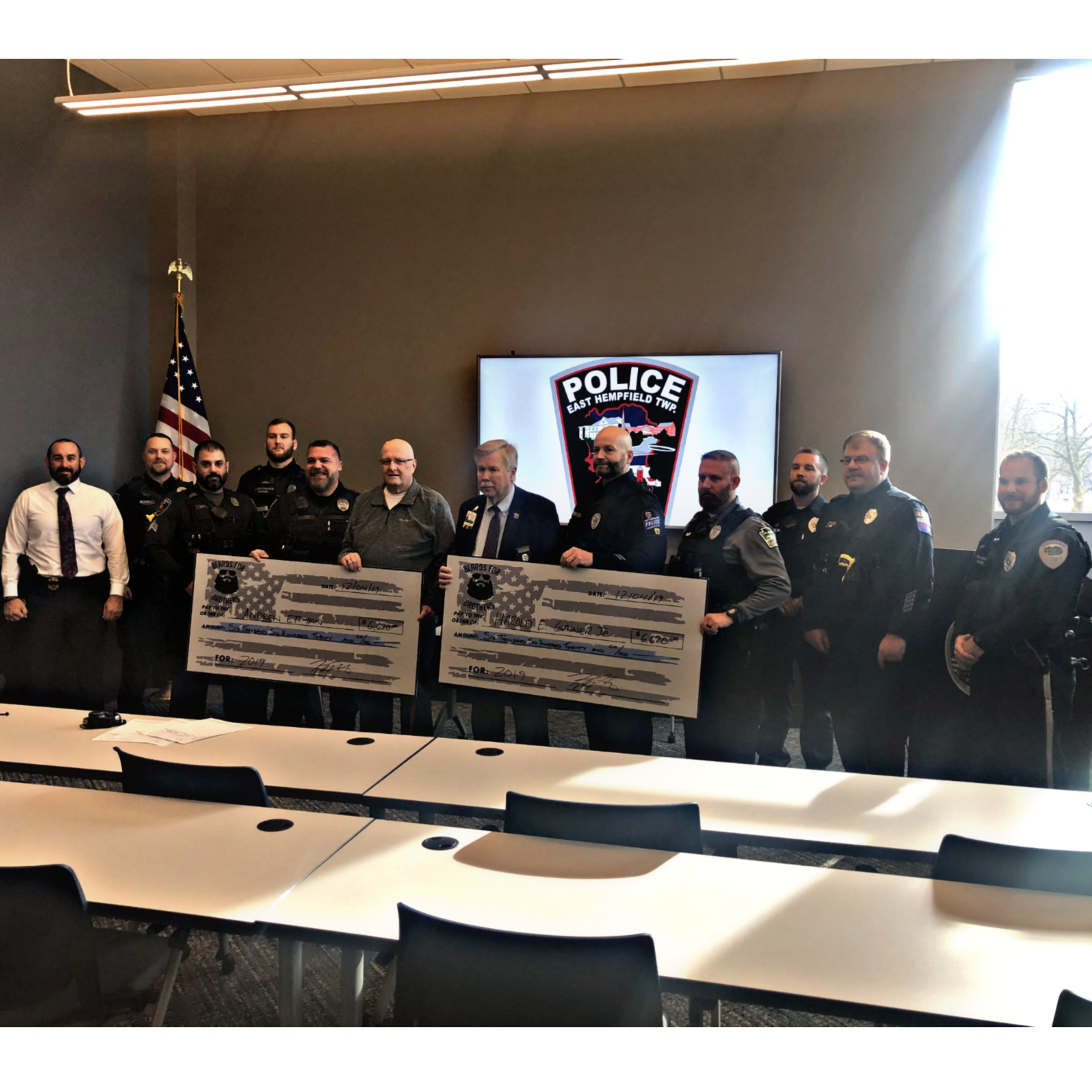 The 2019 Beards for Brothers Campaign presented checks to Firefighter/EMT Andrew Etman, Retired Sergeant Harold Gainer Jr. and A Week Away totaling more than $15,000 dollars!  Officers, Firefighters, EMS and Dispatchers from over 20 agencies across Lancaster and Lebanon Counties participated in this year's No Shave November campaign. 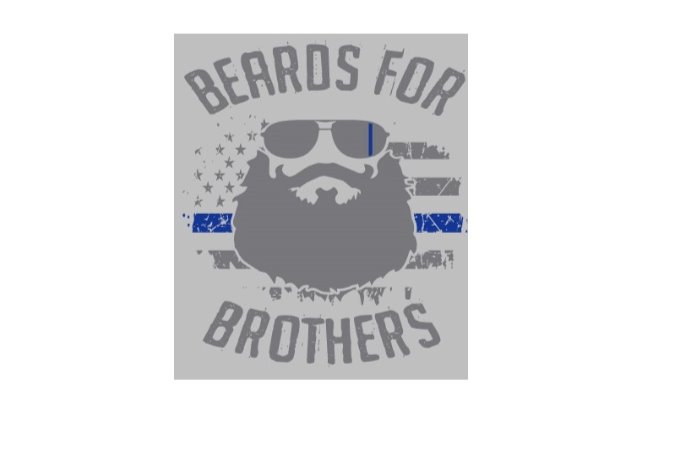 Each year Officers select a first responder or organization from the community who is currently battling Cancer, or provides care to those battling cancer.  This year the Beards for Brothers campaign will raise money for Retired Police Sergeant Harold E. Gainer, Jr.  Harold retired after 28 years of service in East Hempfield Township.  Harold served two years in the United States Marine Corp., serving his Country with Distinction fighting in the Vietnam War. Harold was the first ever Lancaster County police officer to be elected as President of the Fraternal Order of Police Lodge #16 and maintained the position for 16 years.  Harold’s commitment to service in unwavering.  Harold is currently the Security Supervisor at the Lancaster General Health Campus where he has been employed for 23 years.  He is deeply involved in the community, specifically Schreiber Pediatrics and was a long-time active board member.   In January of this year Harold was diagnosed with a form of Leukemia.  After several rounds of treatment, it was determined Harold has a rare form of blood cancer which requires weekly treatment to keep the disease at bay.  With the battle ahead, Harold continues to serve the community with the same level of commitment.

Please consider donating to our campaign by clicking here!