The Manheim Township Youth Aid Panel began in 1993 under the direction of now retired Manheim Township Police Detective Larry Mathias.  This Youth Aid Panel was the first of its kind in Lancaster County, and was formed to address first-time juvenile offenders who committed summary and misdemeanor crimes.  The Panel was primarily developed as an alternative to the Juvenile Court System, and also to assist the Juvenile and District Courts.  Two important goals of the Panel were to prevent youth from becoming more deeply involved in delinquent acts and poor decision making, and to hold youths responsible for their actions.

Jon Singer of Manheim Township, a member of the original Youth Aid Panel, was instrumental in its development.  He was directly involved in hundreds of juvenile offender cases which avoided the formal Juvenile Court System and spared youths from the future hauntings of a criminal record.  In 2020, the Youth Aid Panel heard and acted on over 60 active juvenile offender cases.  Singer continued his volunteer ministration with the Panel, until just recently, when he announced his retirement from service.  Manheim Township Police Chief Thomas Rudzinski stated, "Jon was an important part of helping to redirect juveniles and improve their situation.  He volunteered his time and helped to improve the quality of life for countless juveniles and their families.  He made a difference.  His efforts were groundbreaking and absolutely had a direct and positive impact on our community.  And for that, we are eternally grateful."

The work performed by Singer and the other founding members of the Panel led to all of the police departments in Lancaster County forming their own respective Youth Aid Panels.  The Lancaster County District Attorney’s office eventually took over the management, training, and coordination of all panel members, and continues to do so to this day.  They provide direction and guidance regarding certain cases that are considered for the panels.  Assistant District Attorney Lance Greene is currently assigned to lead the Youth Aid Panel Program.

The Manheim Township community, including the police department, is grateful for the time and service given by Jon Singer.  We wish him well in his well-deserved retirement! 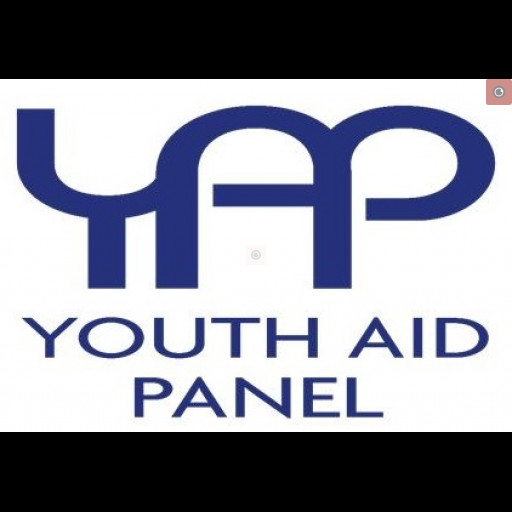 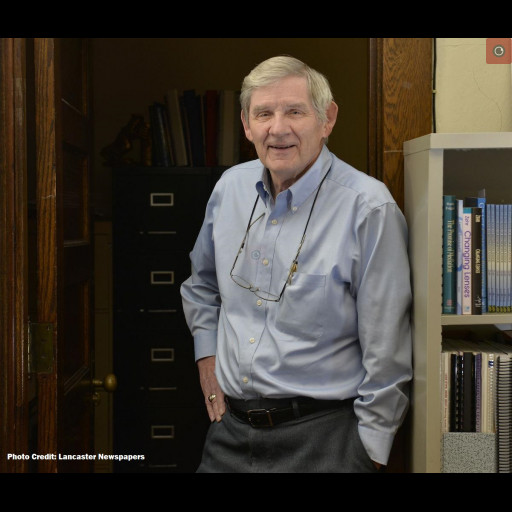