Each year, the Manheim Township Police Department takes a moment to recognize employees for outstanding work in the Department and in the community. Under normal circumstances, the MTPD presents these Departmental Awards during a Manheim Township Commissioners meeting - usually the one that coincides with Police Week. This year was obviously not a normal one, so the decision was made to delay the presentation of 2019 awards until later in 2020.

An opportunity to publicly recognize the officers did not materialize until this week. During a gathering of the employees, Chief Thomas Rudzinski presented the awards to the recipients in the company of their co-workers. Congratulations to all for their efforts and for helping to keep the community safe. The award recipients are as follows:

Officer of the Year

Civilian of the Year 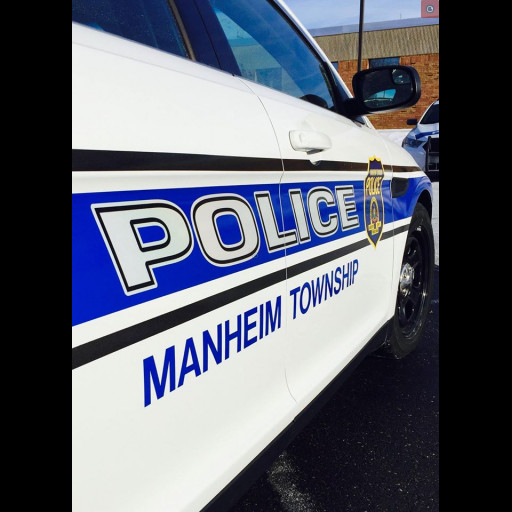