The Manheim Township Police Department announces the retirement of Officer Nelson DeJesus as of Tuesday, August 2, 2022, after almost 31 years of service.

Officer DeJesus started his career in September 1991 as a police officer.  During this time, he has received an innumerable number of both individual and team letters of commendation.  Officer DeJesus thoroughly enjoyed being a patrol officer and spent his years patrolling the streets of Manheim Township, Lancaster Township, and East Petersburg Borough.

In 2009 he received the department’s award for firearm proficiency for having the top score during yearly qualifications.

Officer DeJesus was recognized for the individual effort he put forth in creating diagrams for nearly every intersection in Manheim Township.  These diagrams were used during PennDOT reportable crash investigations where a map of the crash location is required.  By creating these templates, it allowed officers to import the intersection diagram quickly, and save valuable time in completing the crash.

Officer DeJesus was constantly called upon for his fluency in the Spanish language.  Right up to his last day he was translating for cases assigned to the Criminal Investigation Unit (CID).

For the past 3 decades, Officer DeJesus has been a staple of our community and we will miss him.

“Officer DeJesus was a valued member of the department, and a friend to all.” Said, Chief Thomas Rudzinski. “The smile that he always wore will be missed. We congratulate him for his 30 years of service to the community and wish him well in the next chapter of his life.” 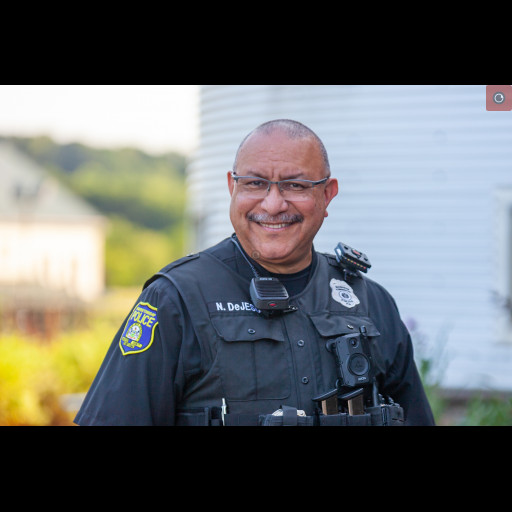 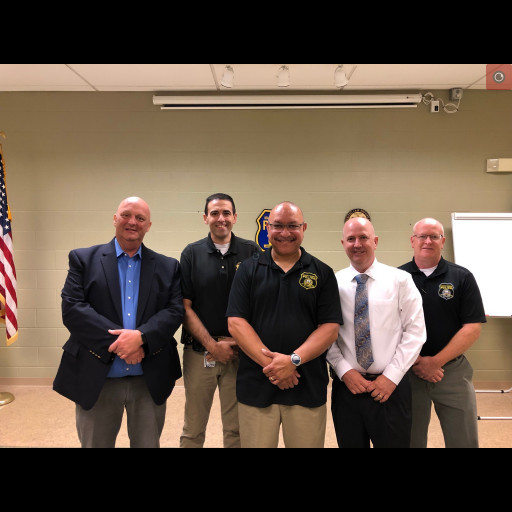