On Friday, April 29, 2022, MTPD saw the end of a combined 62 years of service to the citizens of Manheim Township.

CA Glenda Billiter was hired in 1986 as a civilian records clerk.  She held this position until her retirement.  During her tenure, she has received numerous letters of appreciation, notes of thanks, and other departmental recognitions.  She received a team letter of commendation for the effort she put into a 2001 Homicide investigation.  Before the convenience of the computer databases that we have today, CA Billiter helped to search through police records, and prepare copies to be delivered to the crime scene on Aster Ln.

She retired with 36 years of service to Manheim Township.

Detective Lee Billiter was hired in 1996 as a police officer.  He worked in the patrol division as a patrolman and eventually was appointed as a shift OIC.  In 2008 Detective Billiter because the department's first K-9 handler and served with his partner Ruger until 2017. Part of his partnership with Ruger was spent on the department’s Selective Enforcement Unit, which specialized in investigating drug and other nefarious activities.

In 2017 Detective Billiter was transferred to the department’s Criminal Investigative Division where he served until this past Friday.

He retired with 26 years of service to Manheim Township. 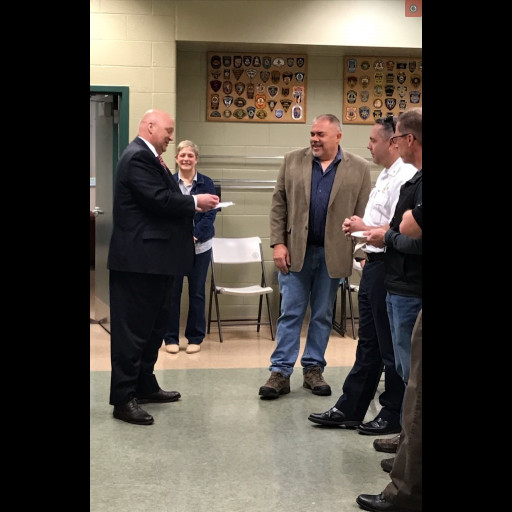 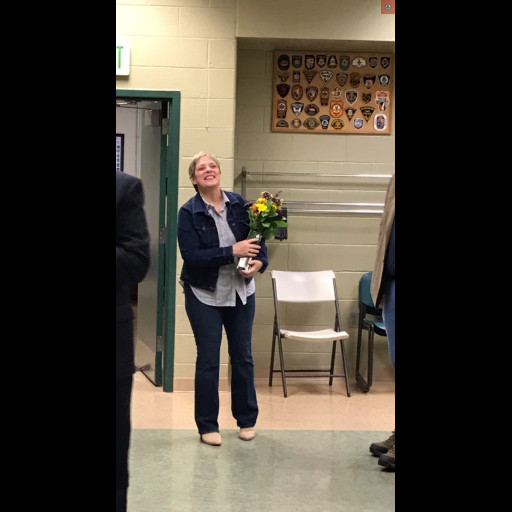 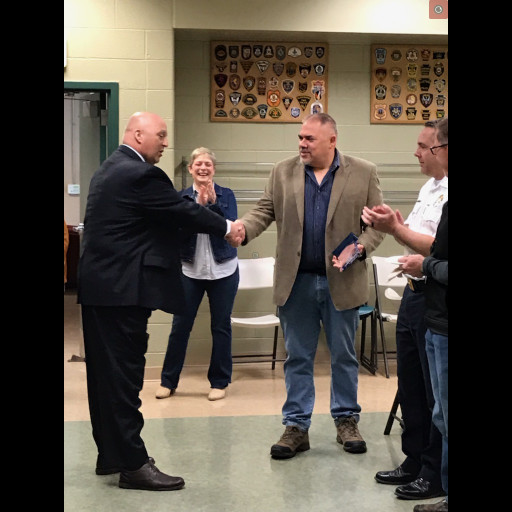 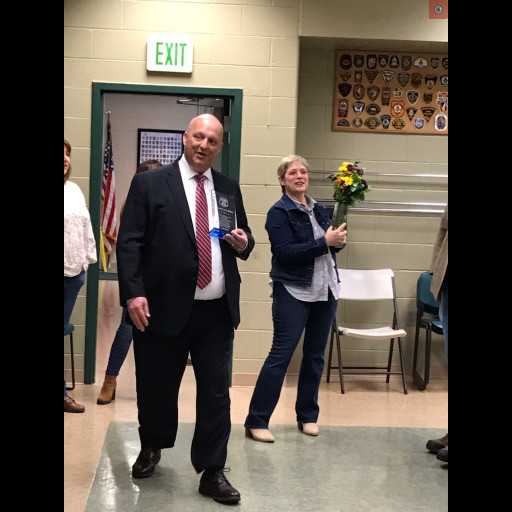