It is with mixed emotions that the Manheim Township Police Department announces the retirement of Lieutenant Robert D. Baldwin after 40 years of service to the community.

Lieutenant Baldwin began his career with Manheim Township in 1980, after serving his country in the United States Air Force for four years as a security police officer. He was promoted to Sergeant in 2000 and Lieutenant in 2011. During his career, he commanded all three Divisions in the police department, including Patrol, Special Operations, and Administrative Services. He was named Officer of the Year three times and received the Lifesaving Award three times. He is also the recipient of the Department’s Distinguished Service, Meritorious Service, and Humanitarian Awards.

At the end of his last day, employees and retirees lined the sidewalk as Lieutenant Baldwin walked to his car for the last time, where he was met by his wife and grandchildren.

Chief Rudzinski stated, “It has been a pleasure to work with Lieutenant Baldwin. He has been an asset to this Department and has helped to improve the quality of life in our community. His 40 years of service is commendable and a testament to his devotion to helping others. He will be missed. We wish him well as he enjoys his retirement with his family.” 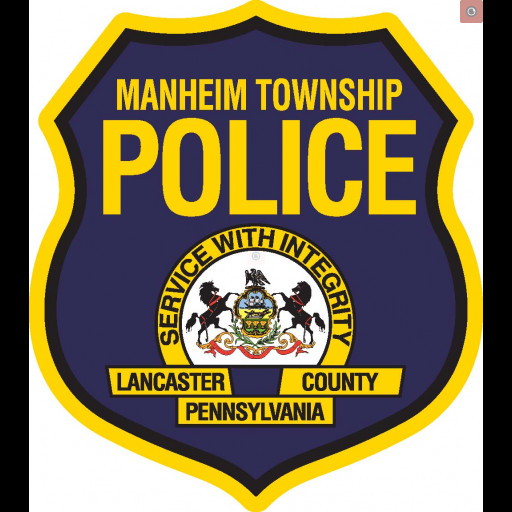