At approximately 4pm on November 10, 2021 East Lampeter Township Police responded to the 2300 block of Old Philadelphia Pike for a report of a vehicle crash involving a passenger car and a tractor trailer.  Preliminary investigation shows that a white 1992 Honda Accord was traveling westbound and crossed over into the eastbound lane striking the rear axles of a trailer being pulled by blue 2005 Freightliner.

The driver of the Honda Accord, 19 year old Cody Ryan Tietjens of Lancaster, was declared deceased at the scene.  Two passengers, Savahnah Cross and a 17 year old juvenile were transported to Lancaster General Hospital for treatment.  The driver and lone occupant of the Freightliner, Carlos Munoz of Philadelphia, was uninjured. 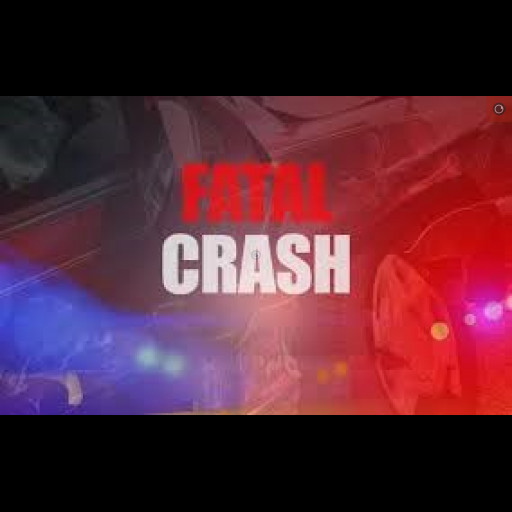