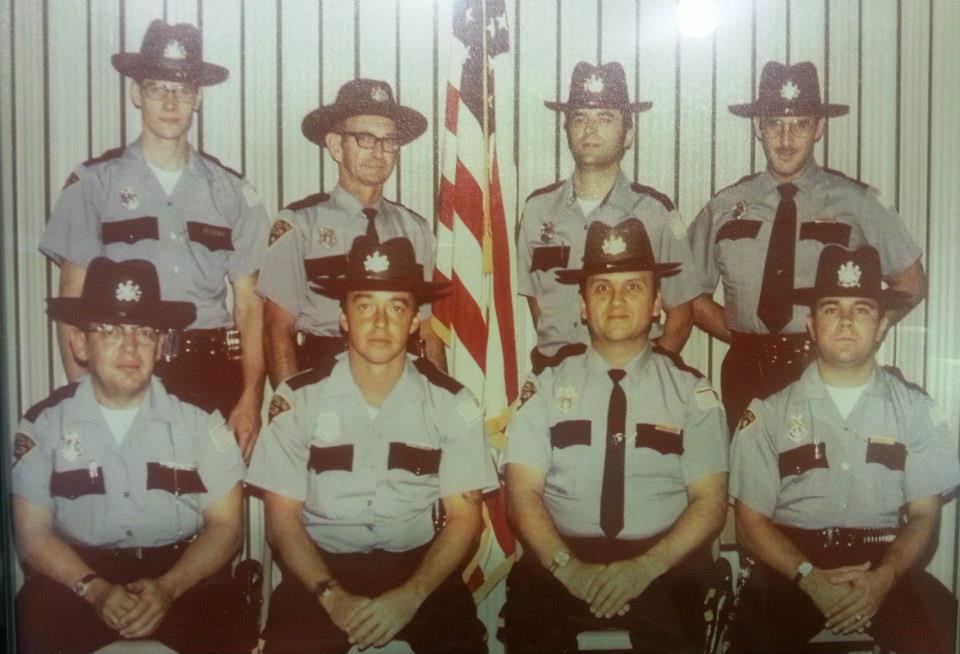 The East Lampeter Township Police Department was originally founded in 1956 to provide protection during Halloween referred to as “Halloween Policing”.  On February 13, 1967 at the request of East Lampeter Township residents, the Board of Supervisors increased the “Halloween Policing” into a part time Police Department.  Henry Bielmyer was appointed the first part time Chief of Police, and two part time patrol officers were added to his staff.

In 1972 the Board of Supervisors appointed Jacob A. Glick Jr. as Chief of Police, and the Department was expanded to a full time organization with five full time/part time Officers. With the growth of the community and an agreement to provide police services to Upper Leacock Township in 1981 the police department grew steadily. Jacob A. Glick Jr. retired as Chief of Police in 1995. 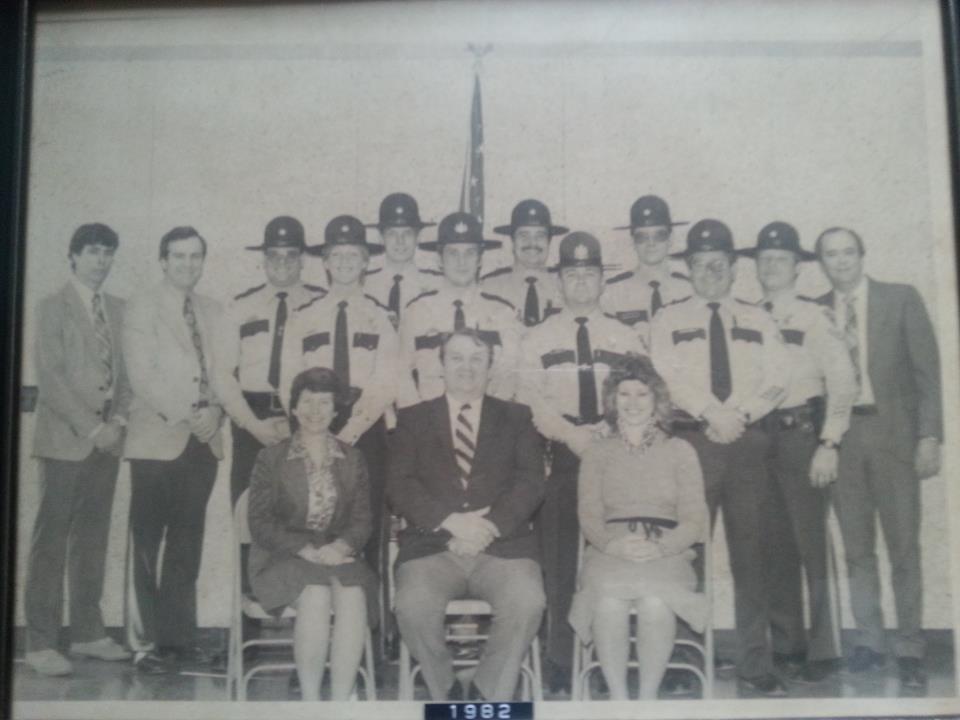 The East Lampeter Township Police Department is a community police organization that cares about its citizens and provides a wide variety of services to the 21,800 residents of East Lampeter Township and Upper Leacock Township.  Under the provisions of an intergovernmental cooperative agreement to provide police services to Upper Leacock Township.