The Manheim Borough Police Department is providing updates on a recent protest and information about a planned protest expected to take place in coming days.

- On June 23, there was a protest in Manheim that included a march in the borough. Roadways were obstructed and we received information about altercations between individuals.

To date, we have not received reports from potential victims of such behavior. We did receive calls from motorists who were stopped or diverted their direction of travel. 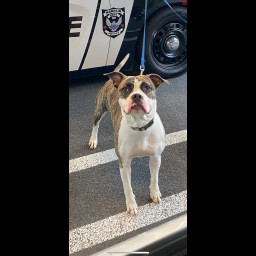 2000 block of Hossler Road. Please share and contact us if you know the owner. The dog does not have a chip or identification 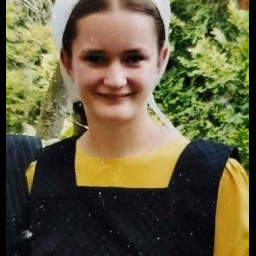 The Search Continues for Linda Stoltzfoos

Today the West Lampeter Township Police Department was advised by members of the Amish community that Amish community members will be searching the Mill Creek for evidence related to the missing teen, Linda Stoltzfoos. It is important to note that this search is not based on any specific information, evidence or leads.  The Amish community members are searching this area because they were asked by other Amish to search areas in their respective communities.  The search will begin tomorrow morning starting at 8 AM.  They will search from Strasburg Pike to Buchmiller Park. 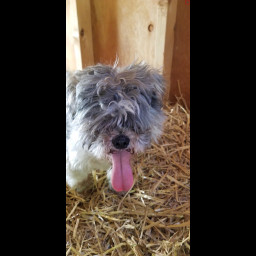 This little guy was found on Mount Joy Road at Colebrook Road. Please contact us if you know the owner at 717-664-1180.

South Reading Road (SR272) in Ephrata will be closed between Meadow Valley Road and Rothsville Road for an extended period while crews address a broken 12-inch water main.  Motorists are asked to avoid the area.  If traffic must come through, please follow the detours.

South Cocalico Rd will be closed between Shenks Mill and Furnace Hills Rd. For and extended period while crews investigate a serious crash. 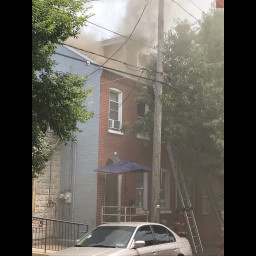 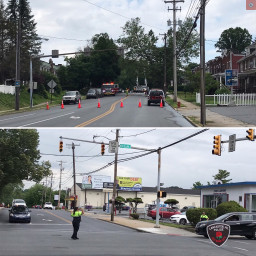 New Holland Ave is closed between E. Ross St. and N. Franklin St. due to a transformer fire. Power is out in the immediate area and traffic signals as well as residential & businesses are without electricity.
City Police, Fire and work crews are on-scene. Avoid the area is possible, otherwise follow the temporary detours around the 600 & 700 blk New Holland Ave.
We will update when traffic is reopened. 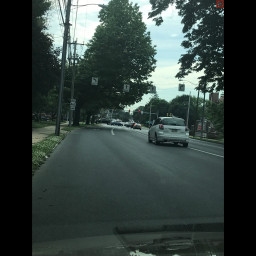 All vehicle and pedestrian traffic has been opened in the area of 800 blk. E. King St. and Broad St. 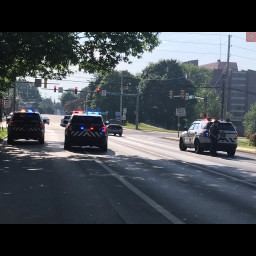 Lancaster Bureau of Police are on the 800 blk. E. King St. at Broad St.
A traffic stop of a wanted person, Gerald Grauert ,was made shortly after 0800 hrs. Grauert was taken into custody.
During the protests in Lancaster City on Sunday, Police were notified that an unknown male was making statements about burning down the Police station. Images of the male were shared with Police and on social media sites. Our Investigators identified the male as Grauert. Charges were filed and a warrant was obtained.