THEFT OF HANDGUN FROM VEHICLE

Type:     THEFT NOT IN PROGRESS

On September 14, 2021 @ 08:04 hours NLCRPD was dispatched to the 300 Block of Cambridge Lane in Warwick Township for a theft from a motor vehicle. The complainant reported that a handgun and money were stolen.

Police spoke with the victim on scene.  The victim stated that around 0237 hours the suspect, believed to be male, in a long-sleeve hoodie and shorts, entered his vehicle and (believed to have been left unlocked at the time of the theft) and stole $300.00 in U.S. currency and a black colored SIG P-238 .380 handgun. The event was captured on a security camera. Police have reason to believe that the suspect may have had an accomplice and is responsible for other thefts reported to have occurred in the same area and time frame.   Anyone that may have captured additional footage or has information leading to the capture of the suspect(s) and recovery of the property is asked to contact the NLCRPD at 717-733-0965 or provide tips though the NLCRPD CRIMEWATCH webpage. 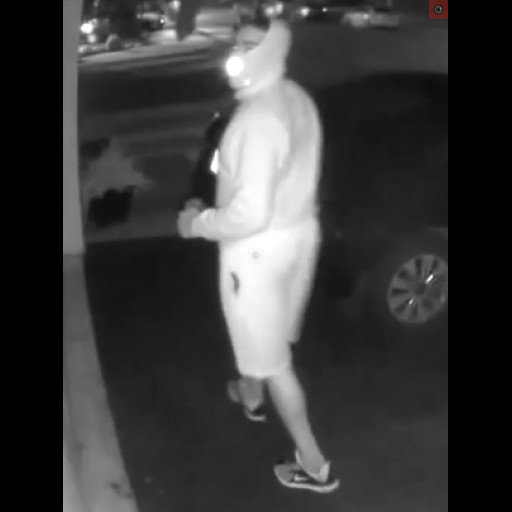 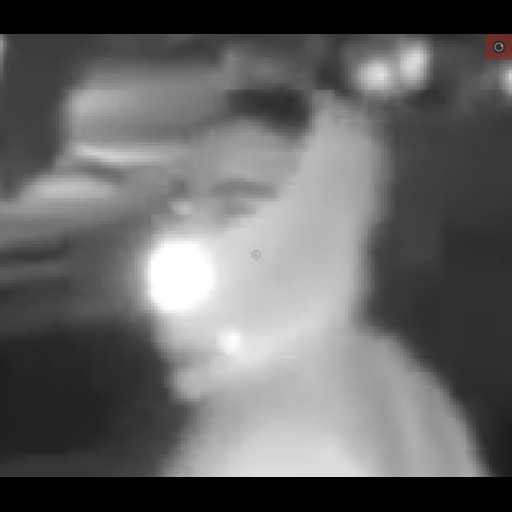 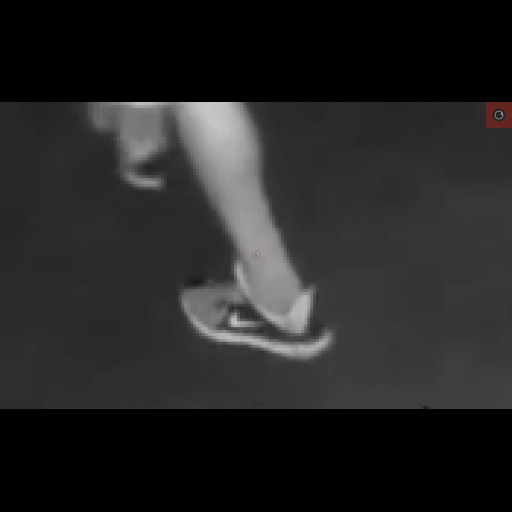