On February 12, 2020 @ 12:49 hours NLCRPD investigated the report of a suspicious male in the 1500 block of Brunnerville Road, Warwick Township. Police located the suspect identified as Tyler EBERLY, 35 year-old male, who was walking in the area. It was discovered that EBERLY was in possession of several pieces of mail he had illegally removed from a local resident’s mailbox. EBERLY was found to be a wanted person from Lebanon County, PA.  EBERLY was arrested and later released into the custody of Lebanon County Probation.  Charges of Criminal Mischief were filed by NLCRPD.  Warwick residents living in the vicinity of 1500 Brunnerville Road who may be missing mail from February 12, 2020 are asked to contact the NLCRPD. 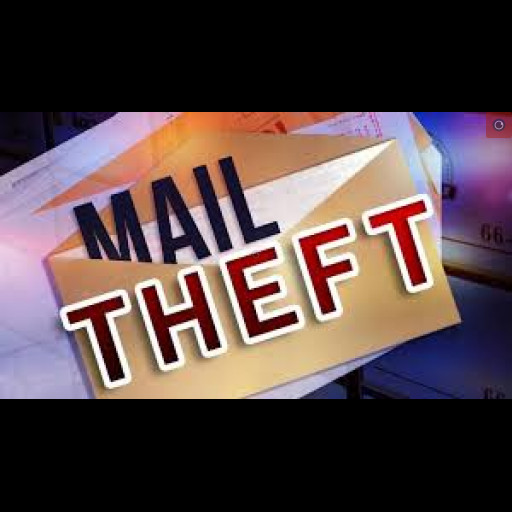