June 20, 2022, @ 08:05 AM NLCRPD responded to the report of two people seen “nodding off” inside a parked vehicle near Mill Stone Road in Clay Township.  When the investigating officer arrived and approached the car, the driver (later identified as wanted person Chelsea BEILER of Adamstown, PA) reversed her vehicle, struck the front of the police cruiser, and fled the area.

NLCRPD pursued BEILER east into West Cocalico Township where BEILER lost control of her vehicle and came to a stop on the highway near Swamp Ridge Road.  BEILER again attempted to avoid apprehension by driving through a hedge row and front lawn of a nearby residence but struck the side of an unoccupied garage where the vehicle came to an abrupt stop.

BEILER and her passenger, identified as Tyler TRUIT of Manheim, PA, were removed from the vehicle and placed into police custody without further incident.  BEILER was identified as a wanted person, believed to be under the influence of narcotics, and found in possession of Heroin.   BEILER was transported to the hospital for further evaluation and treatment. BEILER will be processed and subject to a preliminary arraignment at a later date. TRUIT was not charged with an offense and was later released at the scene.

Ephrata Borough Police assisted the NLCRPD at the scene in West Cocalico. Neither the officers involved nor occupants in the suspect vehicle sustained any injury as a result of the incident. 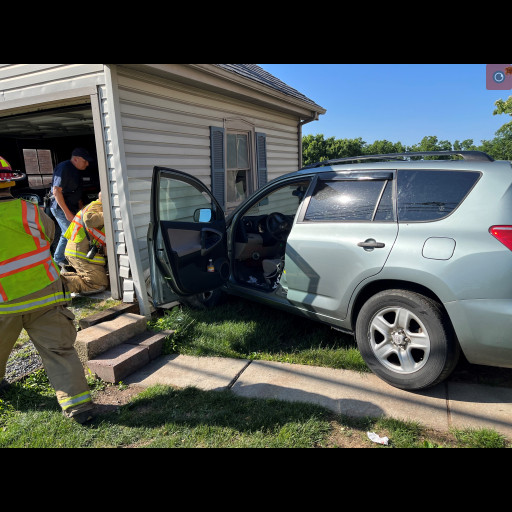 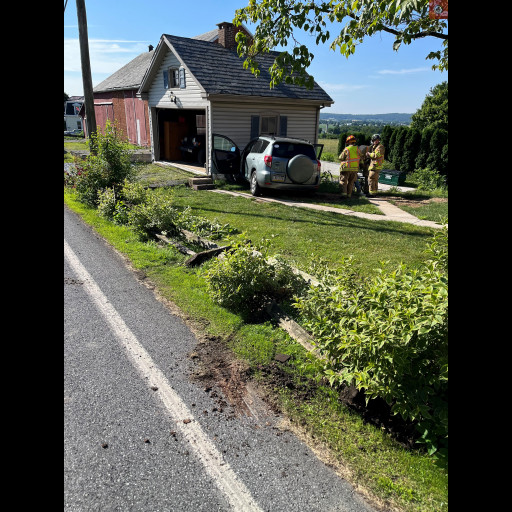