NLCRPD investigated a crash at the intersection of Route 501 and East Newport Road in Warwick Township. The crash involved a Toyota Corolla and a Cadillac SRX. The crash resulted in disabling damage to both vehicles requiring removal from the crash scene by wrecker services. The crash was reported with entrapment and involved both a fire rescue and EMS services response. A female victim was transported from the crash via ambulance for hospital-based care for what are described as moderate injuries. Further details will be released as they become available 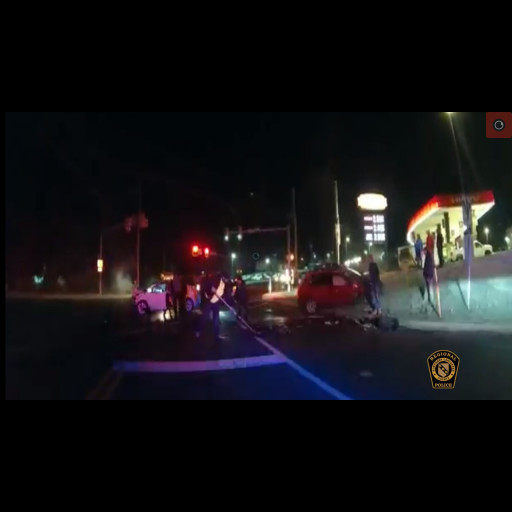 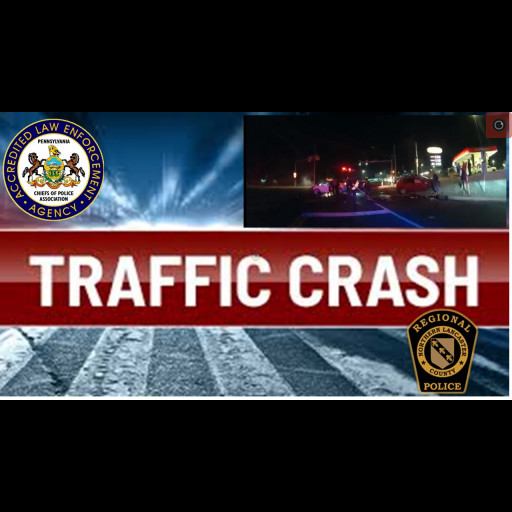