On April 6, 2021 NLCRPD was dispatched to the 1000 block of Elbow Road in Warwick Township for a report of a weapons violation.   Dispatch reported that an unidentified male pulled a gun on two subjects.  Police responded to the scene and spoke with the reporting persons.

The reporting persons, one adult male, and one adult female reported that they had been on a walk and observed a maroon pick-up truck traveling South towards them at what appeared to be a high rate of speed.  One of the pedestrians yelled at the driver to slow down. The caller stated that the driver passed them at a high rate of speed, screeched to a stop, then proceeded to put his truck in reverse and back up towards them.   The operator of the truck reportedly got out of his vehicle and became involved in a heated verbal argument with the male pedestrian. The argument escalated and the two men became involved in a physical altercation.  Once separated the driver of the truck reportedly made a threat involving a firearm. The driver left the scene in his truck and the pedestrians continued walking.

Moments later the same driver returned in a separate vehicle and allegedly pointed a firearm at the pedestrians threatening to shoot them. The driver left the scene.

On the follow-up investigation; the driver of the truck was identified as Albert MUSSER Jr. of Lititz. MUSSER was located, identified, and interviewed. The gun, suspected to have been involved in the incident, was located. MUSSER has been charged with Simple Assault, Terroristic Threats, and associated charges. A preliminary hearing is pending. 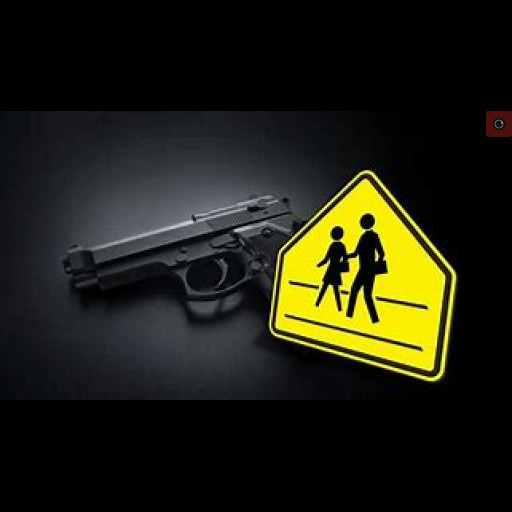