Two Convicted of Rioting Outside City Police Station in 2020

Two people were convicted Thursday of riot, failure to disperse, obstructing highways, disorderly conduct, and defiant trespass for their roles in the riots at the Lancaster City Bureau of Police station the night of September 13 into September 14 in 2020.

The jury returned its verdict after about 90 minutes of deliberations to conclude a three-day trial in front of Lancaster County Judge Merrill Spahn.

Wise and Enterline were two of 11 adults arrested following a protest that escalated to violence and destruction near the intersection of N. Prince and W. Chestnut Streets in Lancaster city following an officer-involved shooting on September 13. Lancaster County District Attorney Heather Adams later deemed that officer’s use of force to be justified on October 14, 2020.

A group in excess of 100 protestors gathered at an access ramp on the west side of the police station and continued to move up the ramp even after a public address system issued several warnings that chemical munitions would be deployed.

The group ignored the instructions and chemical munitions were deployed in an attempt to disperse the crowd. Members of the group threw the munitions back at Officers and tossed water bottles, glass, rocks, bricks, gallon jugs of liquids, and parts of plastic road barricades at the line of Officers holding at the top of the ramp.​

An umbrella was lit and placed into a Lancaster County Detective vehicle causing a total loss, bricks broke glass at the Lancaster City Bureau of Police station and Lancaster city post office, and thrown bricks caused damage to a Lancaster Parking Authority vehicle.

A dumpster was then moved to the corner of N. Prince and W. Chestnut Streets and lit on fire by members of the group before finally dispersing.

Judge Spahn ordered a presentence investigation before sentencing occurs at a later date.

The status of the other charged individuals’ cases are as follows:

-Jessica Lopez, of Lancaster, was found guilty by jury of riot, criminal conspiracy, failure to disperse, disorderly conduct, obstruction of highways, and defiant trespass following a trial concluding on November 10, 2022. Sentence is pending.

-T-Jay Fry, of Lancaster, pleaded guilty to failure to disperse and defiant trespass and was ordered to pay fines and cost on September 8, 2022.

-Barry Jones III, of York, was found guilty of failure to disperse and sentenced to time served to 12 months in prison plus 25 hours of community service on July 19, 2022.

-Talia Gessner, of York, pleaded guilty to riot, criminal conspiracy, failure to disperse, obstruction of highways, disorderly conduct, defiant trespass, and dangerous burning and was sentenced to time served to 23 months in prison on July 14, 2022.

-Christopher Vazquez, of Lancaster, pleaded guilty to two counts of riot, two counts of reckless burning, two counts of disorderly conduct, four counts of institutional vandalism and one count of failure to disperse and was sentenced to 52 months to 9 years in prison on May 6, 2022.

-Jamal Newman Jr., of Lancaster, pleaded guilty to riot, criminal conspiracy, failure to disperse, obstruction of highways, disorderly conduct, loitering and prowling at nighttime, defiant trespass, and dangerous burning and was sentenced to time served to 23 months in prison plus two years probation on May 3, 2022.

-Yoshua Montague, of York, pleaded guilty to carrying firearms without a license, riot, criminal conspiracy, failure to disperse, obstruction of highways, disorderly conduct, and dangerous burning and was sentenced to 45 days to 23 months in prison plus three years probation on February 22, 2022.

-Kathryn Patterson, of Mercersburg, has a pending case and is presumed innocent. 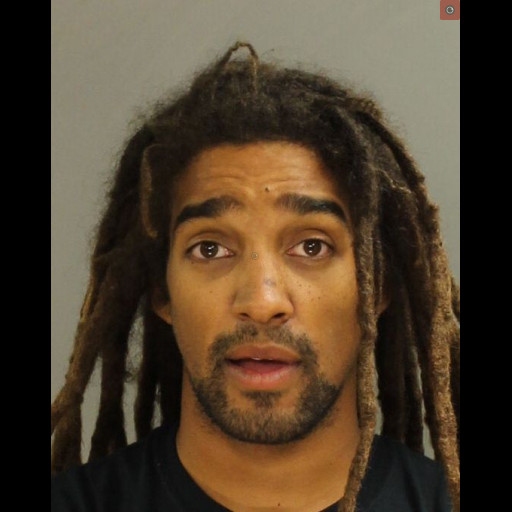 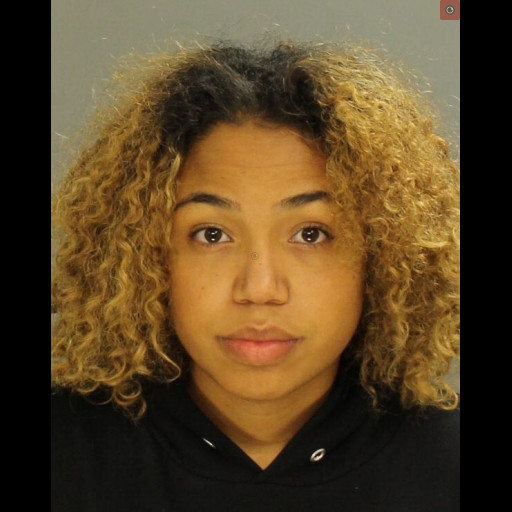