A Lancaster County teacher waived a preliminary hearing Friday morning on several charges regarding sexual contact with a student.

Also Friday morning, Sterner was granted release on $50,000 unsecured bail, meaning he will be out of prison until his next court date and will not have to post financial bond.

Sterner was jailed on $2 million bail, set by Judge Herman, when charges were filed earlier this month.

Assistant District Attorney Fritz Haverstick objected to the bail modification, telling the judge nothing has changed since bail was originally set.

ADA Haverstick said he and the lead detective in the case continue to investigate and have been “inundated” with calls regarding Sterner – information that is being followed up on.

ADA Haverstick requested, if granted bail reduction, that Sterner be placed on house arrest with electronic monitoring and that he have no contact with children.

Also at the hearing, a count of viewing or receiving a sexually explicit photograph was withdrawn.

Sterner is charged with having contact with a person who was a student at School District of Lancaster between 2011 and 2015.

Sterner was a teacher with School District of Lancaster for about 30 years. 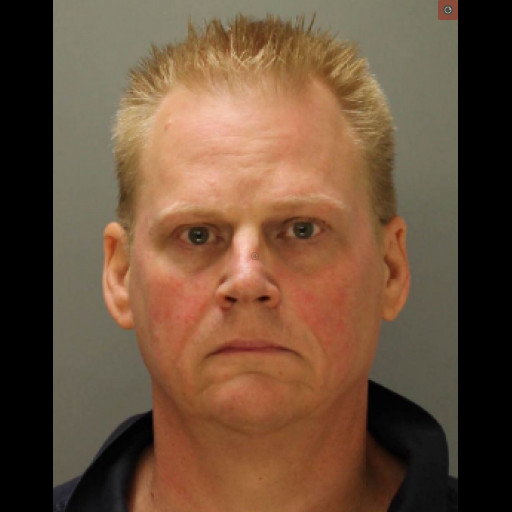