One of our goals as a department is to build and maintain strong bonds with our community.  What better way to do that than to let you learn about your current Chief and Officers?  If you have any questions, please call us at 717-687-7128. 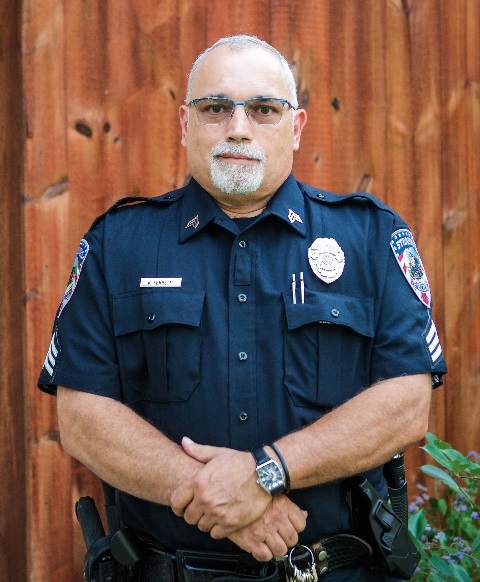 Chief Nick Ferretti, then Sergeant, was sworn-in as the new Strasburg Borough Chief of Police on January 12, 2021.  Chief Ferretti has been a Police Officer with the Strasburg Borough Police Department since 1987 and was previously promoted to Sergeant in 2018.

Chief Ferretti serves as the department Evidence Custodian, Records Manager and Firearms Instructor.  Chief Ferretti is responsible for the day-to-day operations of the department to include the scheduling of special details and operations, overseeing department training and ensuring policy compliance.  Additionally, he has received specialized training in in all facets of Law Enforcement to include leadership development.

Chief Ferretti grew up right here in Strasburg Borough and lived here until 2004.  Since then, Chief Ferretti has been a resident of Lampeter, PA with his wife of over 30 years, Jill.  The Ferretti's have three boys, Vince, Alex and Luca.

When he is not here at the police department, Chief Ferretti volunteers as a Grounds Keeper for the Strasburg Jaycee Park and in his free time enjoys riding motorcycles, playing softball, fishing and spending time with his family at their cabin in Huntingdon County. 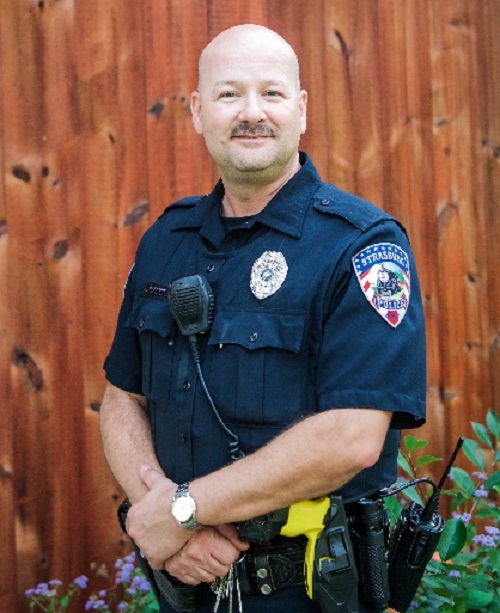 Officer Brad Klunk is our Senior Patrol Officer.  Officer Klunk has been a Full-Time Police Officer with the Strasburg Borough Police Department since February of 1995.

In addition to his patrol duties, Officer Klunk also serves as a Field Training Officer, is member of the Lancaster County Crisis Intervention Team (CIT) and has specialized training in cases involving child victims.

Officer Klunk has been a resident of Strasburg Borough since 1992 and lives with his wife, Doreen.  The Klunk's have three children and six grandchildren.  Officer Klunk is an avid golfer and enjoys hunting and Ford Mustangs. 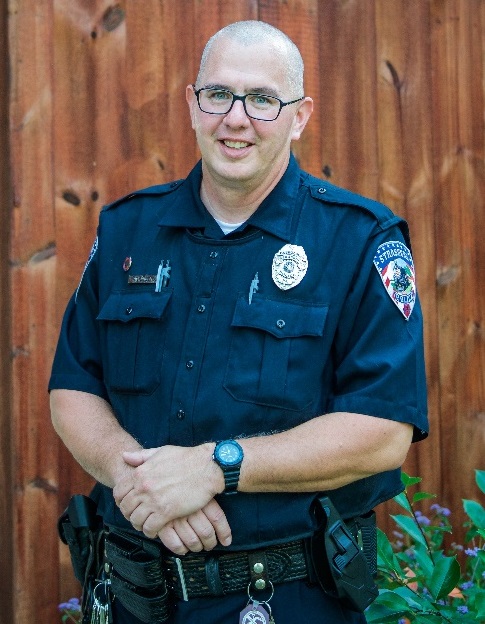 Over the course of his career Officer Neidinger has received numerous trainings in the area of crash/collision investigation and is a certified Crash Reconstructionist.  Officer Neidinger is also a Field Training Officer and Crime Scene Photographer.

Officer Neidinger is a Strasburg Borough resident and an active member of the community, volunteering his time to coordinate and participated in fundraising for numerous non-profit initiatives including Camp Cadet of Lancaster County and the Susquehanna Burn Camp for Kids.  He is also an active member of (and volunteer for) the Sons of the American Legion in Mount Joy PA, American Legion Riders in Mount Joy PA, and also participates with LS Together.

Officer Neidinger and his wife share 3 children and 4 grandchildren.  In his off time, Officer Neidinger enjoys spending time with his family, riding motorcycles, camping, hiking, hunting, fishing, boating and kayaking. 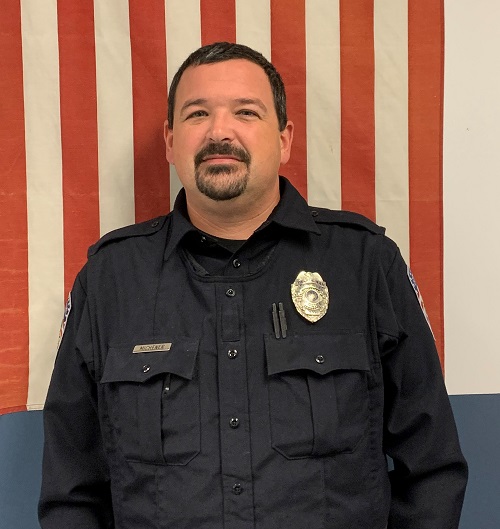 Officer Michener Graduated from Penn Manor in 1996, attended York College of Pennsylvania and graduated from the Delaware County Community College Police Academy in 2000.  He lives in Lancaster County with his wife and four children.  Outside of Law Enforcement, he has been involved in the volunteer fire and EMS service since 1994.  He also volunteers in local Emergency Management, with the Millersville Lions Club and as a coach for a local youth ice hockey club.