A rash of unemployment benefits fraud is occurring in the four municipalities served by the Ephrata Police Department.  Since July 1, 2021, the department has received 45 reports of this type of fraud from residents, 14 of those reports were made on July 14, 2021.

Victims have discovered the fraud when they:

-Were notified by their employer of a claim being filed.

-Received unemployment benefits payments for which they did not apply, typically on a debit card.

-Received a 1099G tax form indicating that they were paid unemployment.

Victims of unemployment fraud are encouraged to report it to the state and to police. This type of fraud may foreshadow future identity fraud for the victim. Additional information is available at these links: 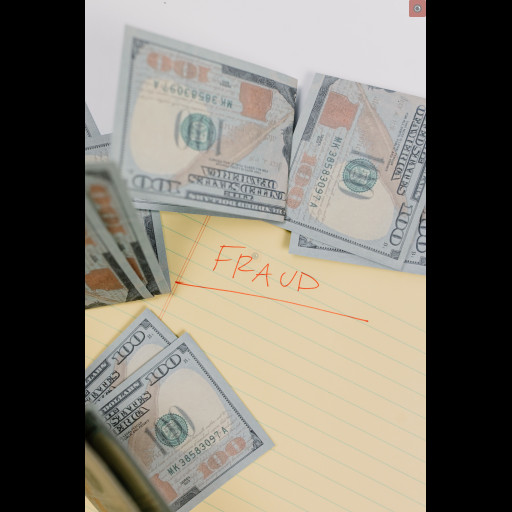