The bodies of two individuals were found Tuesday morning at a location on Charlestown Road in Manor Township.

The two bodies were found in a vehicle.

Much has been learned since that discovery, but we are not releasing additional details at this time to preserve the integrity of the investigation.

At the time of this release, no charges are filed.

We do expect to provide an update on the status of the investigation Wednesday morning.

Currently, we are not releasing many details because the investigation is in its early stages.

There is an incident scene in Manor Township involving the deaths of two individuals.

The Lancaster County Coroner’s Office is on scene.

Investigators are in the process of compiling and examining evidence and conducting interviews.

We do intend to release additional information as the investigation progresses.

We have found nothing thus far to indicate a relation to any pending investigations.

Thank you for your patience as law-enforcement officials work to determine what took place and what is appropriate for public release.

At this time, we are not doing on-camera interviews or answering questions piecemeal. 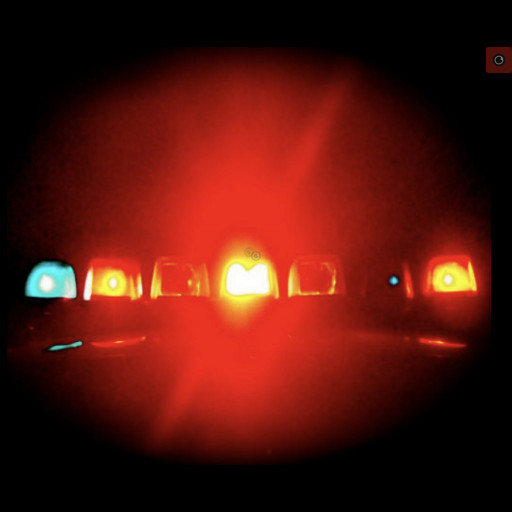