A New Holland man was recently convicted of threatening to bring a gun to a local retirement community and shoot after he was denied volunteer work at the facility.

Wingerd inquired about volunteering at Mennonite Home, but became upset when he was told he could not bring more than two dogs to the Manheim Township facility.

Assistant District Attorney Mari Andracchio told jurors that Wingerd told a Mennonite Home employee that Pennsylvania is a “carry state.” Wingerd then told the employee he would bring a gun to the facility and shoot anyone who got in his way.

Wingerd and the employee had three phone conversations, during each one Wingerd became more upset. He made the threat in a conversation on March 11.

The threat prompted Mennonite Home to engage a lockdown and led to permanent security measures at their facilities, ADA Andracchio told jurors.

The employee testified that the final phone conversation was the most frightening moment of her life.

Lancaster County Judge Margaret Miller, who presided over the trial, will order sentence after a background investigation is completed. 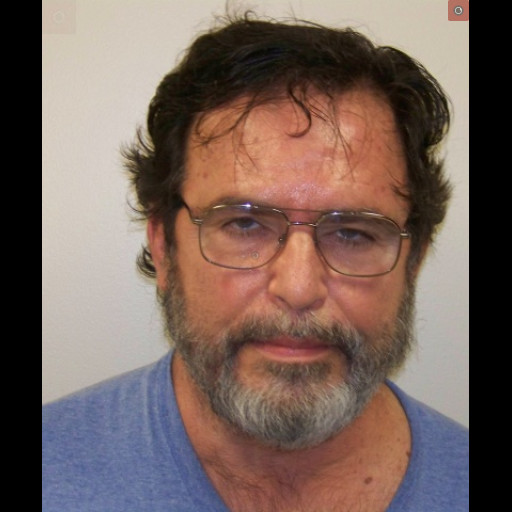