Members of the Federal Bureau of Investigation, East Lampeter Township Police Department and Pennsylvania State Police have been on scene in a rural area in the eastern part of Lancaster County and have recovered human remains.

The search is related to the disappearance of 18-year-old Linda Stoltzfoos, the Amish teen who has been missing since June 21, 2020.  The Lancaster County Coroner’s Office has been called to the scene.  The scene will be forensically processed, and the remains will then be released to the Lancaster County Coroner for official identification and determination of cause and manner of death.

Justo Smoker stands charged with one count of criminal homicide relating to the death of Stoltzfoos and is incarcerated at Lancaster County Prison awaiting trial.  Smoker is presumed innocent.

Law enforcement and other community groups have searched extensively since June to bring Linda Stoltzfoos home.  The searches consisted of over 15,000 man-hours.

Today marks the ten-month anniversary of the disappearance of Linda Stoltzfoos.  Stoltzfoos disappeared on June 21, 2020, after being kidnapped on Beechdale Road in Bird-in-Hand, East Lampeter Township, while walking home from church.  District Attorney Heather L. Adams charged Justo Smoker, age 35, one month after Stoltzfoos’ disappearance with felony Kidnapping and misdemeanor False Imprisonment.  Smoker was then charged with homicide relating to the death of Stoltzfoos in December 2020 after prosecutors alleged that the passing of time, along with the complete cessation of all routine activities led to the inevitable conclusion that Linda was deceased and that Smoker caused her death.

The Lancaster County District Attorney’s Office is working closely with the members of the recovery team and will provide more updates to the public at a later time.

The Stoltzfoos family has been notified of this update and are understandably still processing this information.  We ask that the family be given privacy during this difficult time. 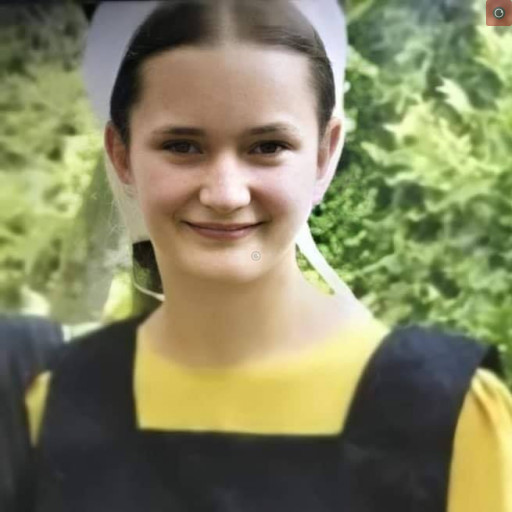