Testimony: Shell Casings, Bag of Blood Were at Home of Man Charged with Double Homicide

Police found several shell casings, a bloody towel and stains, and a bag of blood at Ezequiel Almodovar’s home on July 28, 2020 – the same day two men were found shot to death and burned in a truck on a Lancaster County farm lane.

Almodovar is charged with the homicides of Jonathan Rivera and Eugenio Morales-Torres, who were allegedly shot at Almodovar’s Upper Leacock Township home and burned in the bed of Morales-Torres’ truck 15 miles away in Manor Township.

During a preliminary hearing Friday, East Lampeter Township Detective Scott Eelman testified that several key pieces of evidence were found at Almodovar’s Hunsicker Road home a day after Rivera went to the home – and never returned.

Assistant District Attorney Christopher Miller argued at the hearing that Rivera’s fiancée interrupted Almodovar cleaning up the crime scene at his home on the evening of July 27, 2020.

Rivera sent a voice message to his fiancée that evening around 7 p.m., saying he was going to “Zeke’s” (Almodovar’s) house. When Rivera did not return and his phone went silent, his fiancée went to Almodovar’s home, according to her testimony.

There, she encountered Almodovar – in what appeared to be a blood-stained, white tank top shirt – crouching down next to Morales-Torres’ black pickup truck.

“He is looking for objects on the ground,” ADA Miller said in closing argument, “and he’s got blood all over his shirt.”

The fiancée and Rivera’s sister (Morales-Torres’ girlfriend) went back to Almodovar’s house the next morning where they found a spent shell casing, near where the defendant was crouched.

The black pickup truck was gone, according to testimony. It was later found on the farm lane off Charlestown Road.

The casing was turned over to police, who found five more casings outside Almodovar’s home. Police also found stains, believed to be blood, in the driveway and on a comforter and towel inside the home, Detective Eelman testified.

A bag of blood was found in a biohazard bag inside the garage, the detective, an expert in blood stain analysis, testified.

The fiancée testified of a second person seen at Almodovar’s home on July 27, 2020, dressed in all black.

Almodovar, 36, appeared at the hearing via video. He is charged with two counts of homicide, two counts of abuse of a corpse, arson, and tampering with evidence.

Almodovar is at Lancaster County Prison without bail. He is presumed innocent. 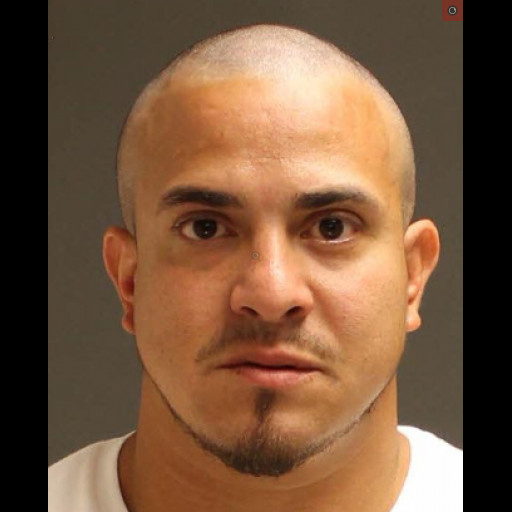