A convicted sex offender who used an alias to get volunteer work with children will serve at least 15 years in prison for abusing a pre-teenage child.

Joseph T. Rohrer recently pleaded guilty in Lancaster County Court to several felonies, including sexual assault by a volunteer and failure to register under Megan’s Law.

In exchange for the plea, Rohrer will serve 15 to 30 years in prison, in accordance with an agreement arranged by Assistant District Attorney Amy Muller.

Rohrer, 49, must register his whereabouts with police for the rest of his life.

The crimes happened at Rohrer’s Rapho Township home in November, when Rohrer was volunteering at Hope’s Haven in Bainbridge. The victim was a youth camp participant.

Rohrer was convicted in 2013 of possessing child pornography and required to register his whereabouts under Megan’s Law.

However, he provided an alias to the non-profit organization when he applied for volunteer opportunities. When accepted as a volunteer, Rohrer did not register that employment information, as required by Megan’s Law.

Rohrer admitted to police to having inappropriate contact with the child more than a dozen times.

The plea resolution was offered, ADA Muller said, considering input from the victim’s family and that they did not wish to endure a trial. 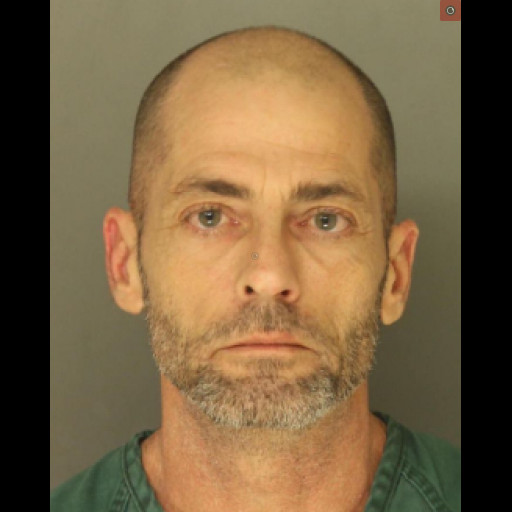