An accused drunk driver is headed to trial for causing a crash – after leaving an East Lampeter bar – that killed a woman and seriously injured her son.

Patricia J. Halgash waived a preliminary hearing Friday, and will stand trial on counts of vehicular homicide while DUI, aggravated assault by vehicle while DUI, and related offenses.

Sharon Mulhatten, 71, was killed in the March 3, 2014, crash, and her son, 53-year-old Troy Mulhatten, sustained broken bones and a torn aorta.

Halgash, 42, drank between four and six high-alcohol-volume beers at a nearby bar before veering into opposing traffic on Old Philadelphia Pike at Chateau Hill, police reported.

Halgash, who since moved to Florida, refused a blood-alcohol test, but police learned what she drank by going to the bar, and speaking with a woman who was there with Halgash.

Bartenders at the establishment recalled serving Halgash several beers. Police also check Halgash’s tab, which showed she was billed for six pints of Troeg’s Nugget Nectar beer – which had an alcohol volume of 7.5 percent.

A woman Halgash was drinking with told police Halgash didn’t buy a beer for anyone.

It was determined that Halgash also was on prescription medication for pain.

A forensic pathologist, who performed Mulhatten’s autopsy, estimated Halgash’s blood-alcohol level to be .19 percent at the time of the crash. Pennsylvania’s legal limit for drivers if .08 percent. 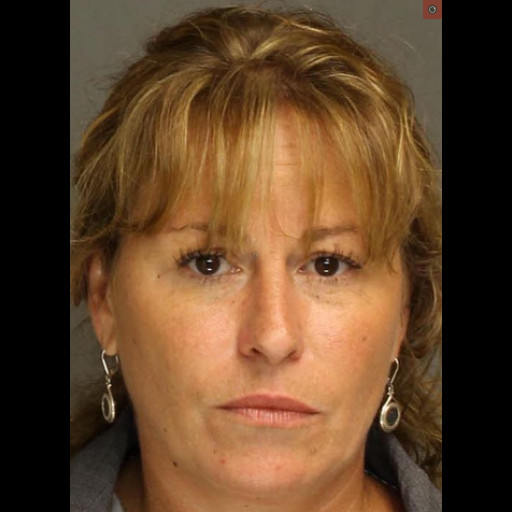