Rapist To Serve Up To 20 Years In Prison

An Elizabethtown man will serve up to 20 years in a state correctional institution for after being found guilty by a jury of rape and various other offenses in November, 2020.

The case was prosecuted by Assistant District Attorney Amy Muller, who noted at sentencing that Burke had 10 prior sexual assault victims and numerous other convictions.  Muller argued that “the only way to keep the public, and any woman within arms-length of him, safe, is to put him in prison.”

Burke had been on probation for assaulting two women in February, 2017 at a dorm party when he was arrested for this offense.

As part of the sentence, Judge Knisley also deemed Burke to be a sexually violent predator which requires lifetime registration and an enhanced notification requirement that includes telling his neighbors that he is an SVP. 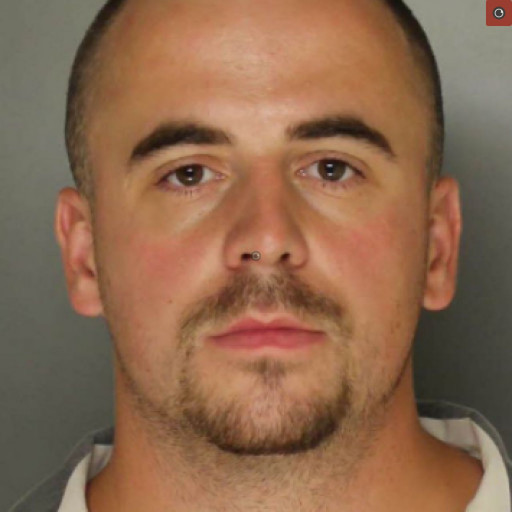