On February 14, 2021, at 5:30 p.m., the Strasburg Borough Police Department were dispatched to the first block of N. Decatur Street in Strasburg Borough for a report of shots fired.  Witnesses stated that a male and female had been in the area prior to hearing what was believed to be gun fire.  When police arrived they found a male deceased from an apparent gunshot wound.  Investigation is on-going by Strasburg Borough, Lancaster County Detectives and the Pennsylvania State Police.  The incident does not involve a random act and the known suspect does not pose a threat to the public.  The victim’s name will not be released until family members are notified. 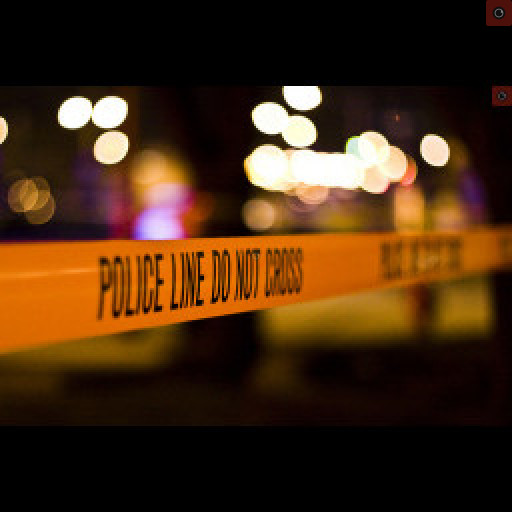