The Pennsylvania Superior Court has ruled that a Manor Township man’s “gun-like hand gesture” aimed at his neighbor was indeed a crime.

Stephen T. Kirchner was charged last year with summary disorderly conduct for the gesture, which prompted a neighbor who witnessed it to call 911.

Kirchner, 64, appealed the district court conviction which was upheld by a Lancaster County judge.

This week, the state appellate court issued a ruling finding that Kirchner’s gesture “caused the very harm sought to be prevented by the law.”

Kirchner argued on appeal that the gesture did not cause a hazardous or physically offensive condition, that he did not intend to cause public alarm, and that there essentially was no harm done to the victim or society.

The high court found that Kirchner’s gesture – “imitating the firing and recoiling of a gun” – “risked an altercation,” so the charge is supported. Additionally, a neighbor felt insecure and called 911.

There was a history of ongoing confrontations between the victim and a female acquaintance of Kirchner (who was with Kirchner when the gesture was made). The female has a “no contact” order against the victim.

The victim installed six video cameras due to the contentious history, and the hand gesture was recorded on June 7, 2018.

Kirchner was ordered to pay a $100 fine and court costs. 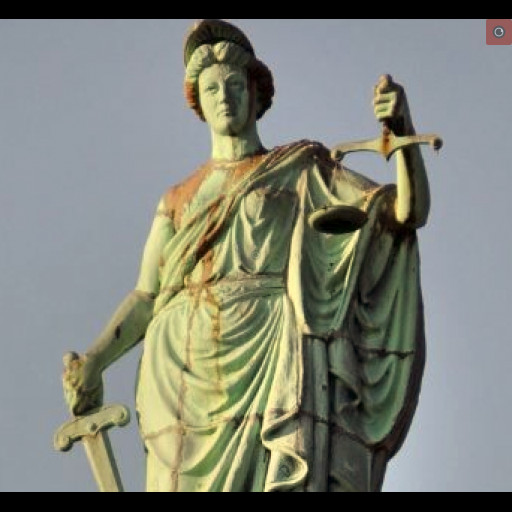