A first-degree murder conviction against a man who fatally shot his wife’s partner was appropriate considering the evidence presented at trial, a Pennsylvania court ruled this week.

Jose Ferrufino, 52, is seeking relief from a life sentence and argued the jury’s 2018 verdict was against the weight of the evidence.

The Pennsylvania Superior Court rejected that argument, finding there was “sufficient evidence,” and that a local judge’s previous denial of relief was appropriate.

Ferrufino was sentenced in January 2019 to life in prison, plus 15 to 35 years, for killing 35-year-old Hugo Garcia-Hernandez inside a Providence Township home in 2017.

Prosecutors called the shooting a “stone-cold assassination” in response to the victim’s relationship with Ferrufino’s wife.

Garcia-Hernandez sustained a fatal gunshot wound to the chest and had been beaten in the face when he was found in his Pennsy Road home. 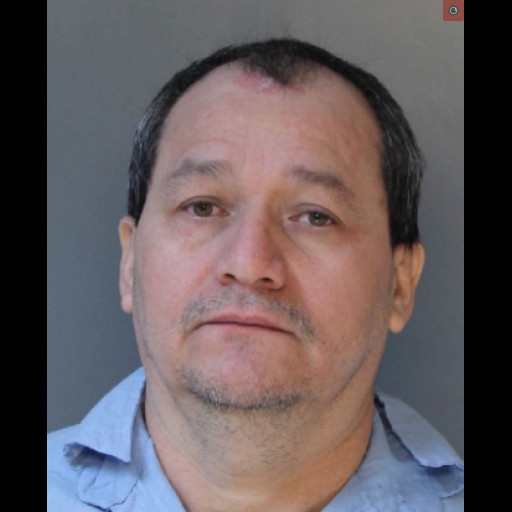