A motorcyclist has lost his appeal of a speeding citation and attached $25 fine regarding a crash two years ago in East Cocalico Township.

The Pennsylvania Superior Court found Nicholas Lamphere was riding his motorcycle “well above the speed limited” (40 mph) when he collided with a turning vehicle on Swartzville Road on May 9, 2018.

Lamphere, 28, appealed convictions on the summary citation after a district judge and Lancaster County judge found him guilty of speeding at separate hearings.

Lamphere then filed for relief with the state Superior Court. The state appellate court on Monday affirmed Lamphere’s conviction, finding the evidence supported a speeding citation.

East Cocalico Township police obtained statements from two motorists in filing the citation – a man who was driving behind Lamphere’s motorcycle, and the woman whose vehicle was struck by the motorcycle as she made a left turn.

The woman told police she made sure there was no oncoming traffic before making the left turn onto North Reading Road.

The motorist trailing Lamphere told police he tried to catch up to the motorcycle after it abruptly pulled out in front of him, prompting him to slam his brakes.

That motorist said he was going at least 10 mph over the limit as he tried to catch the motorcycle, but the motorcyclist was traveling even faster than that. 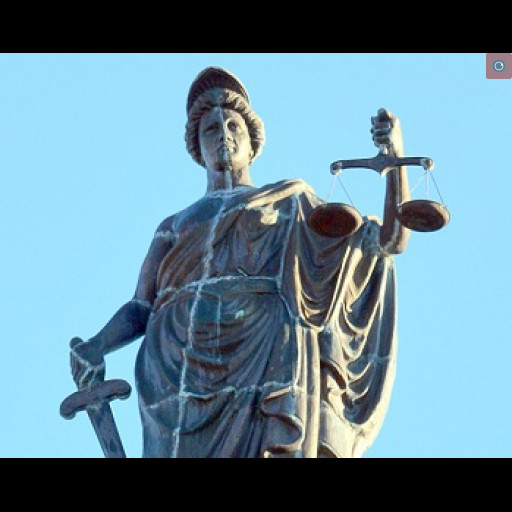