The first of two defendants charged in the death of a 4-month-old baby who drowned in a bathtub has pleaded guilty to third-degree murder.

Amy Manning, 30 of Ronks, was sentenced to 7-14 years in prison following the plea, which was accepted by Lancaster County Judge Dennis Reinaker on April 20, 2022.

On May 20, 2021, Pennsylvania State Police were dispatched to the Roadway Inn on Lincoln Highway East in Paradise for a report of a deceased baby. Both defendants met police in the parking lot and identified themselves as the victim’s parents and caretakers.

Police were informed through interviews with the defendants at the scene that they lived at the hotel with the deceased baby and two other children. While Manning got the other children ready for school and Meadows was playing video games, the baby was left unattended in the bathtub with the water running, according to an affidavit of probable cause.

Video evidence at the Roadway Inn collected and reviewed by state police and Criminal Investigation Division produced a timeline that implicated Manning and Meadows in the homicide. It was determined the baby was left unattended in the tub with the water running for approximately 20 minutes, at a minimum.

The parents indicated that this was something they did daily despite being told previously of the inherent dangers of such conduct.

The victim was transported to Lancaster General Hospital and then Hershey Medical Center via helicopter for attempted lifesaving measures before being pronounced deceased. An autopsy performed by the Lancaster County Coroner’s Office determined the cause of death to be freshwater drowning.

Manning had fled after the incident to Tennessee, where she was arrested by Nashville Metro Police and extradited back to Pennsylvania. 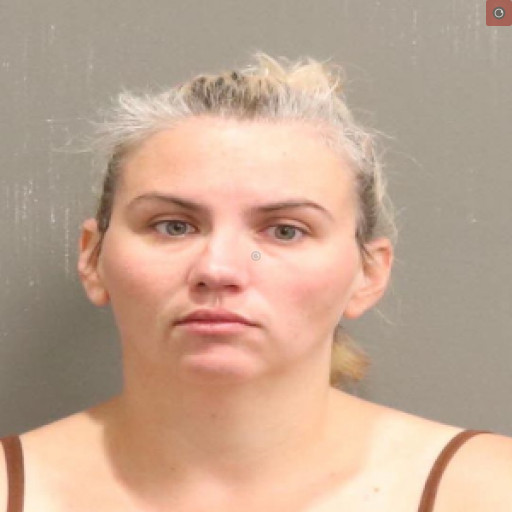