A Lancaster city man will serve up to 12 years in prison for a shooting that occurred on May 4, 2019, in Lancaster City.  Jason Garcia recently pleaded guilty in Lancaster County Court to Aggravated Assault and Carrying a Firearm Without a License.  Garcia, 41, will serve 5 ½ to 12 years in prison, in accordance with a plea agreement arranged by Assistant District Attorney Mark Fetterman.  This incident occurred in the 100 block of N. Duke Street and was captured by surveillance video. The video shows Garcia exiting a grey Nissan and confronting two individuals in the 100 block of N. Duke Street.  As the individuals walked away, Garcia pulled a gun from his waistband and shot one of the individuals in the leg.  The victim suffered serious bodily injury requiring extensive medical treatment and hospitalization. Court of Common Pleas Judge Jeffery D. Wright imposed the sentence on Garcia. 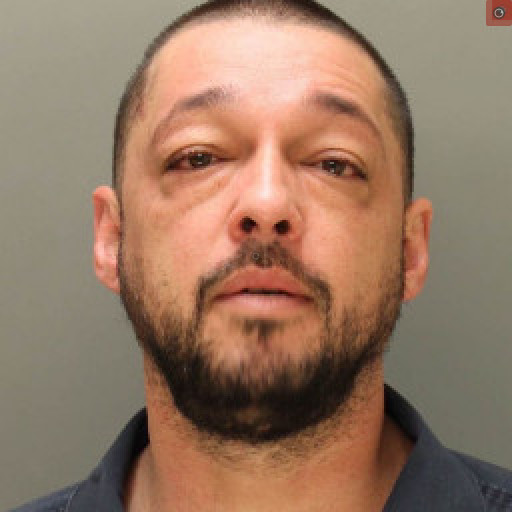