A man will stand trial regarding the death of a woman found dead earlier this month in a locked bedroom of her Caernarvon Township home.

Moser is not eligible for bail and remains at Lancaster County Prison. He is presumed innocent.

Moser conferred with his defense team via video conference Wednesday when he informed the attorneys he wished to waive the preliminary hearing. The attorneys signed paperwork on his behalf.

(In efforts to limit in-person congregations in court proceedings, video conferencing is being used whenever possible.)

Pennsylvania State Troopers and Assistant District Attorneys Travis S. Anderson and Jared Hinsey were at the courtroom prepared for a hearing over the March 2 death of 47-year-old Kristin M. Graham. State police found her dead in her Twin County Road home after being dispatched there for a check on her well-being.

Police determined Moser and Graham had been in a relationship.

Moser had been living at the Twin County Road home and a hotel in Chester County. Moser was arrested at that hotel after a long standoff with state police.

Moser will be formally arraigned on April 24. 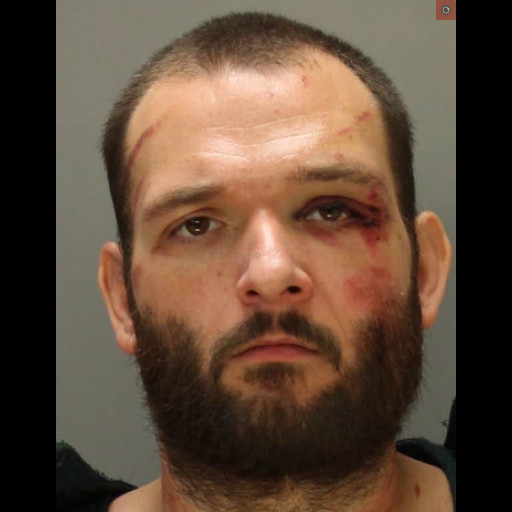