A man convicted of first-degree murder, attempted first-degree homicide and two counts of discharging a firearm into an occupied structure was sentenced to the mandatory life imprisonment plus 9-20 years Friday morning in Lancaster County Court.

Shawn Nasim Connelly, 22, was convicted after a three-day trial in February of this year for shooting and killing 44-year-old Anthony Marshall and striking another victim in the 600 block of Lafayette St. on Father’s Day in 2019.

Upon arrival at the scene, officers located two victims, one with a gunshot wound to his chest and the other with gunshot wounds to his arm. Both victims were transported to Lancaster General Hospital, where Marshall was pronounced dead shortly after.

Authorities discovered that both victims were at a birthday party in the 600 block of Lafayette St. but were told to leave after an altercation occurred. The altercation involved another male and Connelly, which Marshall and the other victim attempted to break up.

After leaving the party, the victims and four men, including Connelly, crossed paths near Kunzler Meat Co. The parties appeared to exchange words and Connelly removed a firearm from his waistband, firing five shots at the two victims. Surveillance videos from Kunzler Meat Co. and another home showed the shooting and the suspects fleeing.

Lancaster County Judge Thomas Sponaugle ordered sentence and the court heard statements from three of Anthony Marshall’s family members, who showed incredible compassion and recognized the defendant had no guidance in his young life, but that it was no excuse for what he did.

“Justice for Anthony needs to be served today,” one family member said at the conclusion of their statement.

Defense asked for the additional charges to run concurrently with the mandatory life imprisonment, noting the defendant’s rough childhood, to which Judge Sponaugle responded.

“What I’ve tried to understand throughout this case is why would you throw your life away and do this? Was it because you felt like you were disrespected so you brought a loaded gun onto the street and used it?”

Connelly did not take his opportunity to speak when given so by the judge solely stating, “No your honor.”

Assistant District Attorney Mark Fetterman, who prosecuted his 20th homicide trial in this case, asked for each additional charge to run consecutively with the life imprisonment.

“I don’t know why senseless murders like this happen in the world, but they do,” Fetterman said. “It robs victims of their life and families of their love.”

Judge Sponaugle gave Connelly one last opportunity to speak, and the defendant declined; Sponaugle said he could not find one instance of the defendant expressing any kind of remorse throughout this case before ordering sentence.

“That’s the sentence of the court and you have the rest of your life to think about what you’ve done,” Sponaugle said.

Lancaster City Bureau of Police Detective Eric McCrady filed charges and attended the sentencing hearing, as well as the entirety of trial. 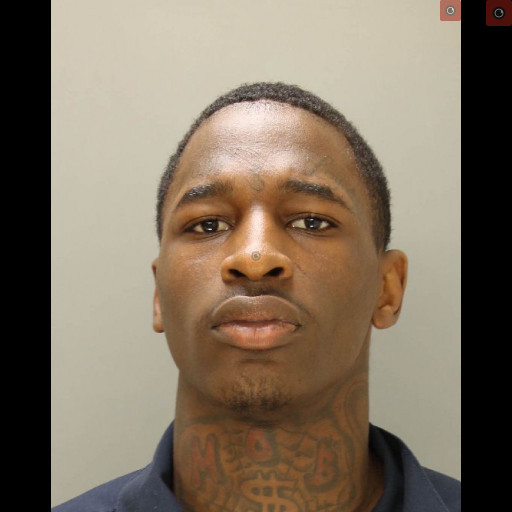