A man was sentenced to 20-40 years in prison on June 1 in Lancaster County Court.

Pablo Cotto-Martinez, 48 of Guayama, Puerto Rico, was convicted of all six counts including rape of a child, statutory sexual assault, sexual assault, unlawful contact with minors, corruption of minors and incest following a two-day trial on February 17.

Cotto-Martinez raped an approximately 5-year-old victim when he was approximately 32 in the 600 block of South Prince Street in 2007.

Charges were filed and the defendant was arrested in Puerto Rico and extradited to Lancaster to face trial in February of 2020.

Assistant District Attorney Karen Mansfield brought up during sentencing the fact that the defendant pleaded guilty to assaulting two other victims in Puerto Rico, for which he served eight years in prison, after the incident that occurred in Lancaster.

Lancaster City Bureau of Police Detective Heather Halstead filed charges after discovering the offense through an interview with the juvenile victim in January of 2020.

Mansfield stated, “He’s a monster, a danger to society, and should be put in jail for as long as possible.”

Lancaster County Judge Jeffery Wright presided over trial and ordered the maximum sentence of 20-40 years, mentioning society needed to be protected from the defendant’s predatory behavior.

Lancaster County's designated rape crisis center at the YWCA Lancaster provides no cost counseling and therapy for survivors and significant others impacted by sexual abuse, harassment, or assault. Contact 717-869-5009 or wehearyou@ywcalancaster.org for more information or to schedule an appointment. 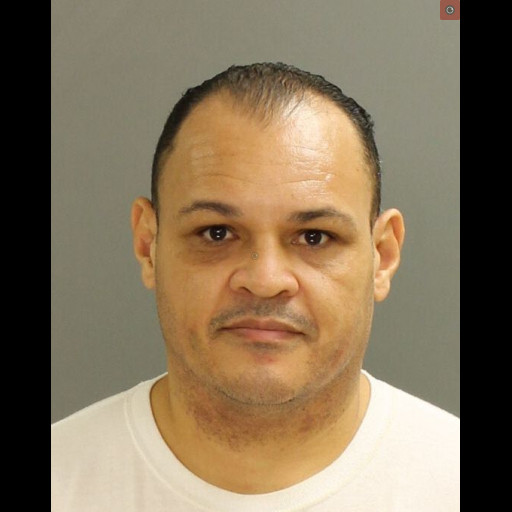