The investigation of numerous burglaries over the New Year’s holiday at an off-campus housing complex for Millersville University students led to an arrest and criminal charges.

Several students reported having cash, wallets and other valuables stolen from their unlocked apartments. Police received these reports over a few days. Five burglary victims from five separate addresses were identified. The misdemeanor prowling charge regards Clay going door-to-door in the complex checking for unlocked units.

All but one of the apartments were occupied by sleeping individuals. Several occupants awoke and discovered an individual inside their apartment; at least two of those occupants spoke to the intruder.

Video surveillance footage at the complex was of great assistance in identifying a vehicle involved in the burglaries. That information led to Clay.

Clay is from the area, but is not a Millersville University student. He attends school out of state and was home for the holiday break.

District Judge David Miller arraigned Clay on Thursday evening and set bail at $25,000, which was posted. 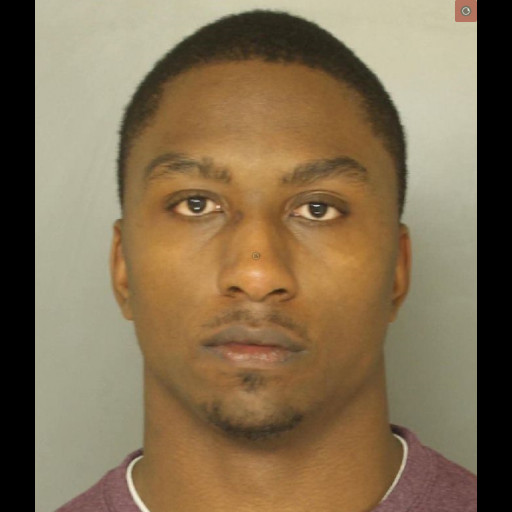