Lititz man jailed up to 12 years for burglary and stalking

A Lancaster County man will serve 6 to 12 years in prison for burglary and stalking offenses committed in 2019 and 2020.

Troy Burkholder, 53 of Lititz, was sentenced last Wednesday after pleading guilty to counts of burglary, theft by unlawful taking and two counts of stalking.

Burkholder stole a power saw and extension cord from a private residence in the 500 block of W. Lemon Street in August 2019. The saw belonged to a contractor who was working at the residence.

In an unrelated case in August 2020, Burkholder repeatedly communicated with a victim causing fear of bodily injury and distress on two occasions. Burkholder had four prior convictions for violations of a PFA involving the same victim.

Lancaster County Judge Merrill Spahn sentenced Burkholder to 6 to 12 years in prison and ordered him to pay $590 in restitution. Burkholder is to have no contact with either victim. 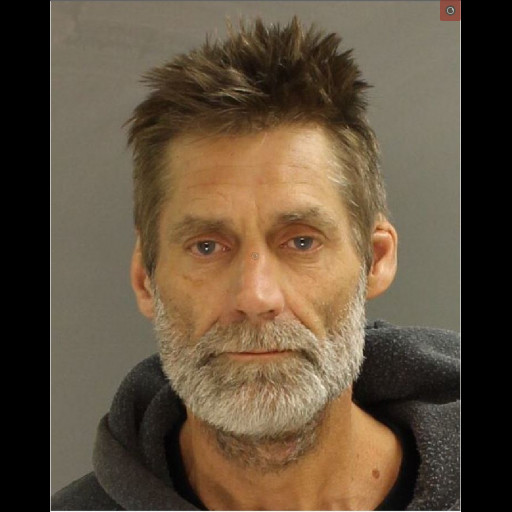