A Lancaster woman plead guilty to charges in Lancaster County Court regarding the death of her infant son.

Francheska Torres, 23, plead guilty to third-degree murder and endangering the welfare of a child Tuesday in front of Court of Common Pleas Judge Thomas Sponaugle.

Torres was sentenced to 8 to 16 years in prison on the two felony charges in what the judge referred to as a “tragedy.”

A forensic pathologist and treating doctors determined the infant would have been “immediately incapacitated” by an injury sustained in an assault. The infant’s cause of death was traumatic brain and spinal cord injury according to the autopsy.

Torres, who appeared in court via video from Lancaster County Prison, said she understood her rights and willingly entered the guilty plea when asked by Judge Sponaugle. 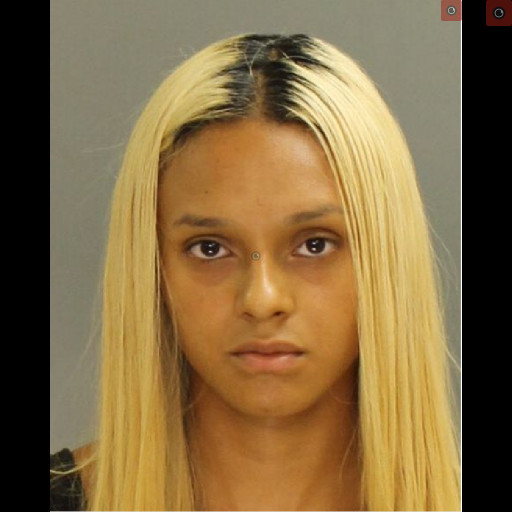