A Lancaster man was recently sentenced in County Court for beating a woman – his second such conviction in two years – then asking the victim not to show up for court.

Imir R. Williams, 26, was paroled after serving five months in prison, and will spend 18 months on parole, to be followed by two years of probation.

Judge Donald Totaro ordered the sentence which was negotiated by prosecutors and Williams. The victim agreed to that resolution.

On Feb. 27, Williams punched the woman in the head, causing a mild concussion, while the two were in a vehicle on New Holland Avenue. The woman was hospitalized.

In March, Williams wrote the woman letters from prison, quoting Bible verses and asking that she consider not showing up for court.

He pleaded guilty to misdemeanor assault and intimidating a witness.

Both were violations of Williams’ parole for a prior conviction of beating a different woman in 2013.

He was in and out of prison since then for repeatedly breaking court orders by contacting the victim in that case. 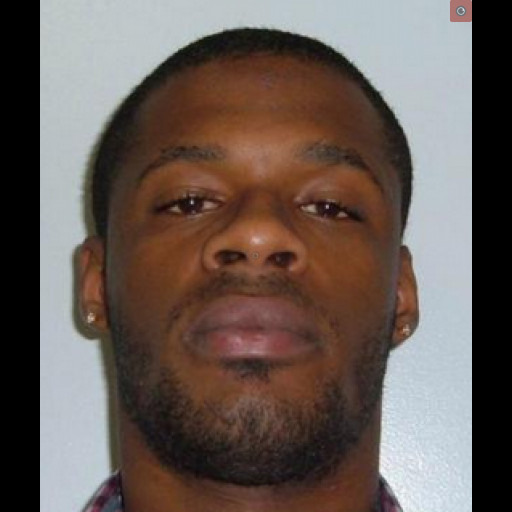