District Attorney Heather Adams has announced that an application filed by her office requesting that a County Investigating Grand Jury be summoned has been granted. The grand jury, the sixth in the history of Lancaster County, will hear testimony in unsolved major crime cases.

“This office will continue to do everything it can to assist law enforcement with the investigation of unsolved cases,” DA Adams said. “While DNA and genealogy research have proven to be a novel and successful way to solve cold cases, this method is not available in every single case.  A county-wide grand jury is another effective tool that can be implemented to move these investigations forward and hopefully find answers for victims’ families.”

Lancaster County residents will be selected to serve on the jury that could aid prosecutors in determining whether criminal charges are to be filed. Lancaster County Judge Merrill Spahn will oversee the county-wide grand jury.

The grand jury serves as an investigative tool for police and prosecutors.  The resources of the grand jury include the power to: issue subpoenas for investigative purposes, compel attendance of witnesses, compel the testimony of witnesses under oath, take testimony from witnesses who have been granted immunity, require the production of documents, records and other evidence, and obtain the initiation of civil and criminal contempt proceedings.

Cases to be heard involve unsolved major crimes, such as homicides. These cases cannot be disclosed prior to the proceedings and strict secrecy rules govern throughout the grand jury’s existence. The goal is to bring new details to light through testimony that can help police and prosecutors make progress in these unsolved cases.

A total of 38 jurors will be impaneled with 23 permanent and 15 alternates; jury selection begins on September 6, 2022.

The sessions will be held monthly, beginning in October, and continue for 18 months. Prosecutors could extend for six months after that if needed.

The public cannot sit in on the proceedings. A Lancaster County judge is available for consultation with the jury but does not sit in court for sessions.

The grand jury panel assembled in 2017 heard testimony in eight unsolved homicide cases and, as a result, charges were filed in four of the cases.

Assistant District Attorney Christine Wilson was lead prosecutor in the last grand jury proceedings in 2017 and will resume that role in 2022. 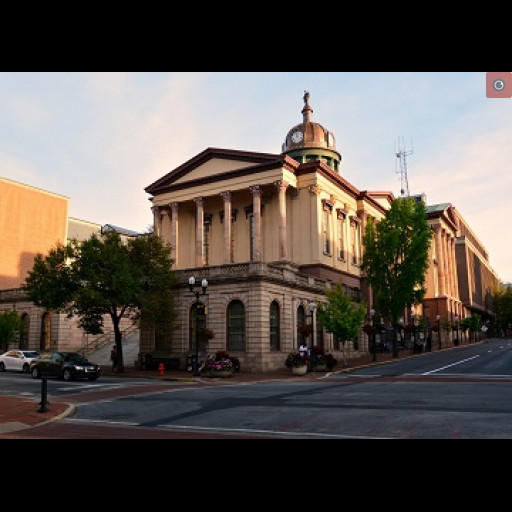