Aaron Robertson, 34 of the 100 block of Pearl Street, was charged with aggravated and simple assault after beating a man on the morning of September 1, 2021. The third-degree homicide charge was added on October 14, 2021, after an autopsy report released by the Lancaster County Coroner’s Office found the victim’s death to be multiple traumatic injuries and the manner to be homicide.

Lancaster City Bureau of Police Officers responded to a report of a stabbing in the 500 block of Pearl Street around 7:00 a.m. on September 1, 2021. Upon arrival, 36-year-old Brandon Schweers told officers his body hurt all over; he had been pepper sprayed and he had difficulty breathing. Officers observed physical injuries to the head.

The victim told police that Robertson was responsible for the assault. The victim was transported to a local hospital where he died shortly after arrival.

Robertson admitted to Lancaster City Bureau of Police Detectives he engaged in a verbal argument that turned physical with the victim. Robertson also admitted to first pepper spraying the victim in the eyes then proceeded to strike the victim multiple times. 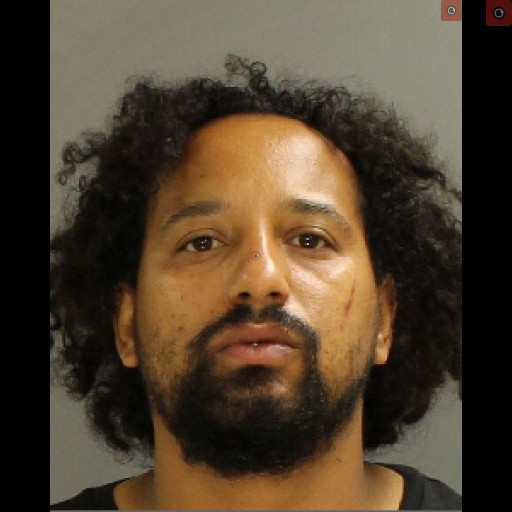