A city man out on bail on felony drug and gun charges has been arrested again by the Lancaster County Drug Task Force (DTF) for the second time in eight months.  Steven Gonzalez-Morales was arrested on May 6, 2021, after a search warrant was executed at his residence in the 600 block of Poplar Street, Lancaster.  Police seized marijuana, cocaine, a stolen 9mm firearm and over $10,000 in United States Currency as well as drug paraphernalia.  Steven Gonzalez-Morales, age 20, was taken into custody yesterday and charged with PWID Marijuana, Person Not to Possess a Firearm, Receiving Stolen Property (Firearm), and drug paraphernalia.  He is currently in Lancaster County Prison on $10,000 bail.

DTF previously served a search warrant at the same location eight months ago.  Police seized 11 pounds of marijuana, 3 firearms, and almost $8,000 in United States Currency.  As a result of the warrant in 2020, police charged Steven Gonzalez-Morales with two counts of felony Possession With Intent to Deliver and gun charges relating to the illegal possession of firearms.   Gonzalez-Morales was out on bail pending the disposition of those charges.

DTF had received numerous, recent complaints regarding drug activity and guns at the location. 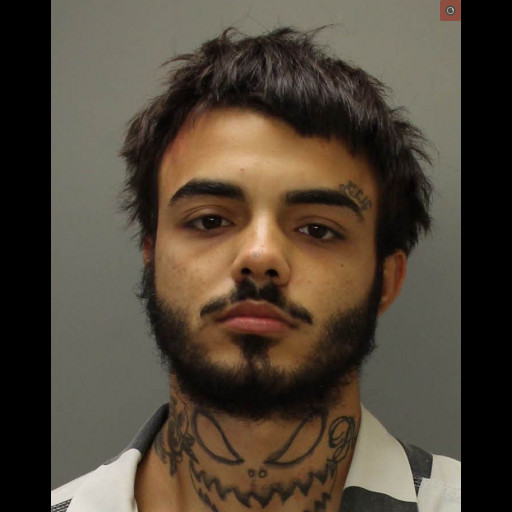