Drug Task Force: How does Fentanyl Get Here? Why is Meth so Cheap? What are Students Seeing?

The drug trafficking landscape is always evolving, as many drug dealers respond like legitimate entrepreneurs to supply and demand trends to maximize their profits.

The Lancaster County Drug Task Force tracks that changing climate while also paying attention to what persons facing addiction are using and seeking out on the streets.

Detective Lombardo discussed the current drug culture and how it impacts students, based on information obtained via Drug Task Force investigations.

Detective Lombardo was assisted at the end of his presentation by K9 Bear, a chocolate Lab trained in detecting narcotics. Bear has been working with the Drug Task Force since December 2017.

1. 95% of heroin found in Lancaster County contains fentanyl. Fentanyl is cheaper and is more potent than heroin, meaning dealers can make more with less – of a cheaper product.

2. Dealers can buy fentanyl on the dark web. And it costs a fraction of what heroin costs. A kilogram of fentanyl runs about $8,000 to $10,000 on the Dark Web (via China). Heroin can cost four times that.

3. Heroin is not foreign to students. It can be snorted, which increases the appeal for students/youth. In a recent DTF investigation, a 12-year-old was involved in a heroin transaction. In another instance, a 12-year-old was found with dozens of bags.

4. Marijuana oils, edibles and wax are trending. Popular with students (not just in Lancaster County), dealers obtain these products via mail from from states with legalized marijuana.

5. Meth prices have plummeted as supply booms. The street cost of meth has been cut in half in the past couple years. However, meth use is very rare among students.

The presentation was not offered due to an escalation of drug use among students, nor is this report in any way a suggestion of that.

The information was offered to provide educators and parents with the latest data and trends. 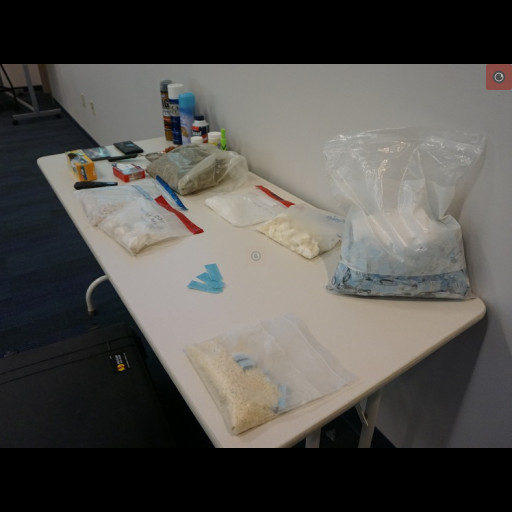 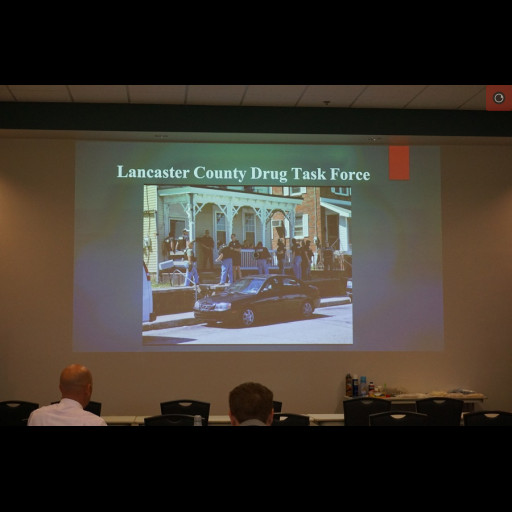 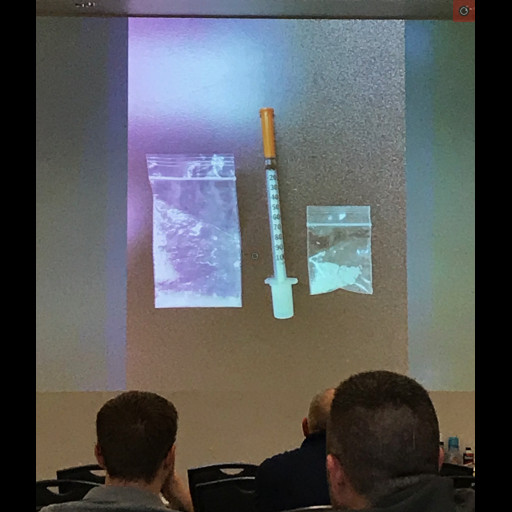