A list of biddable items will be released soon.

The auction is back for the first time since September 2020 and will occur at the Lancaster County Park Building located at 950 Eshelman Mill Road.

Among the items included at the last auction include Suzuki motorcycles, a gold Michael Kors watch, an air compressor and nail driver, four-wheelers, collectible coins, and numerous televisions.

Proceeds from the auction support the Lancaster County Drug Task Force, a team of county detectives with a mission to halt illegal drug trafficking across Lancaster County. The force operates under District Attorney Heather Adams.

More details are to come, including the list of items and the time of gate opening. 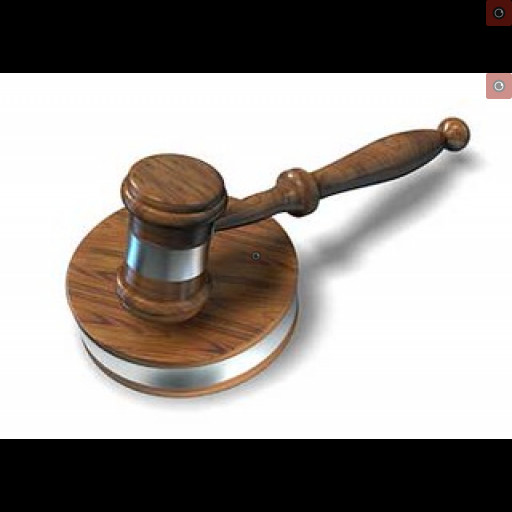