The Lancaster County Drug Task Force halted a Philadelphia-Lancaster drug operation with the arrest of a man October 8.

After receiving information that the defendant was selling cocaine and residing in Lancaster City, Task Force detectives arrested Larry Mills, 38 of Philadelphia, after a traffic stop on Stonemill Road in Manor Township.

Mills was operating a white Jeep Cherokee and found to be in possession of approximately 18 grams of cocaine, 32 bags of fentanyl, 10 grams of marijuana, a digital gram scale, $1,600 and 11 suboxone films.

After originally cooperating with officers, Mills began to resist arrest and bit a Manor Township police officer on the wrist. Mills was tased and taken into custody. Both the police officer and Mills were evaluated and released from a local hospital.

Mills is charged with three counts of possession with intent to deliver and one count each of aggravated assault, escape, resisting arrest and driving while operating privilege is suspended or revoked. Mills is presumed innocent.

Mills was arraigned before Magisterial District Judge Joshua Keller and remanded to Lancaster County Prison in lieu of $500,000 bail. 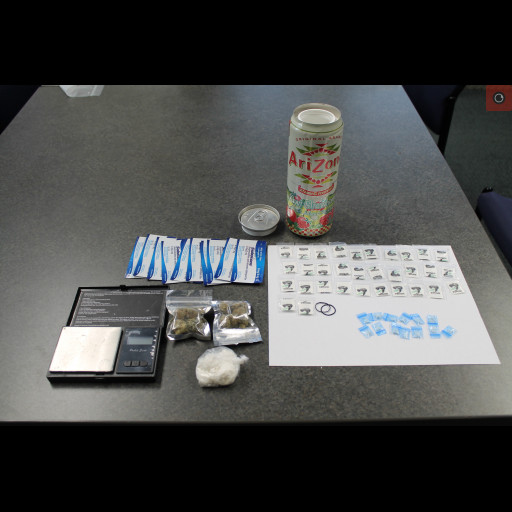 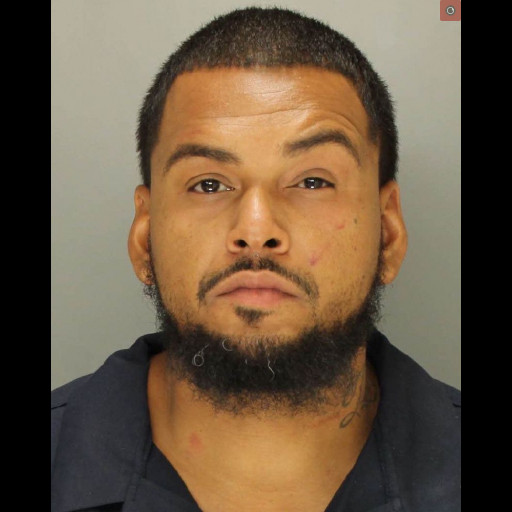