Lancaster County District Attorney Craig Stedman is announcing recent happenings in the unsolved murder of an area school teacher found killed in her home 25 years ago.

Christy Ann Mirack was 25 when she was beaten, strangled and sexually assaulted in her Greenfield Estates home. She was found Dec. 21, 1992 by a school administrator who went to the home after Mirack did not appear for work.

To this date, no one is arrested or charged. District Attorney Stedman, on behalf of the many investigators who worked the case – including Lancaster County Detectives, Assistant District Attorney Christine L. Wilson, East Lampeter Township police and Pennsylvania State Police – presents today:

- A set of composite profiles, formed from DNA evidence, depicting the man who killed Mirack;

- A web address – WhoKilledChristyMirack.com – which will serve as a tip-sharing forum and informative page;

- An overview of work done in the investigation in recent years.

“This case weighs heavily on the investigators who have devoted so much time, energy and personal emotion to finding Christy’s killer,” District Attorney Stedman said Wednesday. “With this new information and a recent clearing of a person of interest, the time is now to re-emphasize the importance of closing this case.”

It is the first time visual depictions of a wanted killer, based on DNA evidence, have been released to the public in a Lancaster County case.

“This new technology is akin to a genetic eyewitness and gives us the best chance in decades of solving this terrible case,” District Attorney Stedman said.

The lab provided three composites depicting the killer at ages 25, 45 and 55 (the killer’s exact age at the time of the crime is unknown). The lab also provided characteristics of the killer, based on scientific conclusions from the DNA analysis.

- His skin tone is light, NOT brown or dark;

- His eye color is brown or hazel, NOT blue or green;

- His hair is brown or black;

- He has few or no freckles.

More information on the composites, how they are created and how they have assisted other national investigations, can be found here: https://snapshot.parabon-nanolabs.com/

The District Attorney’s Office purchased a URL – named WhoKilledChristyMirack.com – which links to a CrimeWatch page containing information on the case, the composites, and a tip-sharing forum.

Individuals can provide information, anonymously if desired, which will go directly to investigators working the case.

“A tip typed into this digital conversation site could be what it takes to charge the man who committed these grisly acts,” DA Stedman said.

The WhoKilledChristyMirack.com page will also contain information on the investigation. Mirack was beaten, with an object, and strangled inside her townhome, which was an end unit facing William Penn Way within the Greenfield Estates community.

A school administrator found Mirack at the home, going there late morning after Mirack uncharacteristically did not appear for work. A witness reported seeing a white male walk toward the Mirack unit, where Mirack lived with a female roommate, earlier that morning.

The male killer was believed to be driving a light-colored, sports-type sedan with louvers on the rear window.

The Mirack murder has become one of Lancaster County’s most notable unsolved cases. It was profiled and featured on the FBI’s most wanted list years ago. The FBI, specifically its Capital City Violent Crimes Task Force, as well as the Pennsylvania State Police’s Troop J Lancaster Criminal Investigation Unit assisted local investigators with case work.

County Detectives Christopher Erb and Larry Martin have headed the investigation, with oversight and consultation from DA Stedman and Assistant District Attorney Wilson.

Throughout the 25-year investigation, numerous individuals have been vetted as potential suspects or persons of interest. They were cleared via alibi, indisputable evidence, DNA evidence – or a combination of the three.

We are not releasing specifics about these individuals, but will say a person was cleared as recently as the past month, which explains the timing of this release of information.

“That piece of the investigation needed to run its course before we went public with this new information,” DA Stedman said. “There is no specific person we feel we still need to vet at this time, and that is why we are calling on the public for assistance, armed with this new technology.

“Christy’s killer is still out there, her long-suffering family deserves answers, and justice will not be served until he is apprehended and held fully accountable.

“This was an incredibly violent and horrific crime which took the life of an innocent young woman who was devoted to teaching children and making the world a better place.” 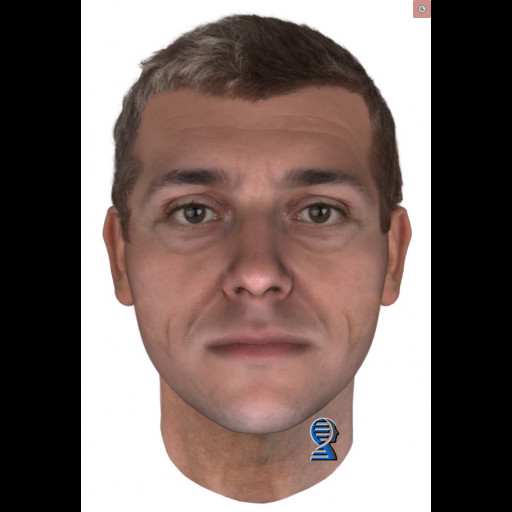 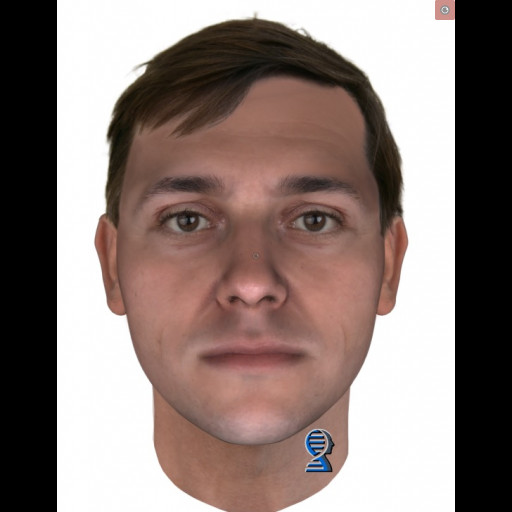 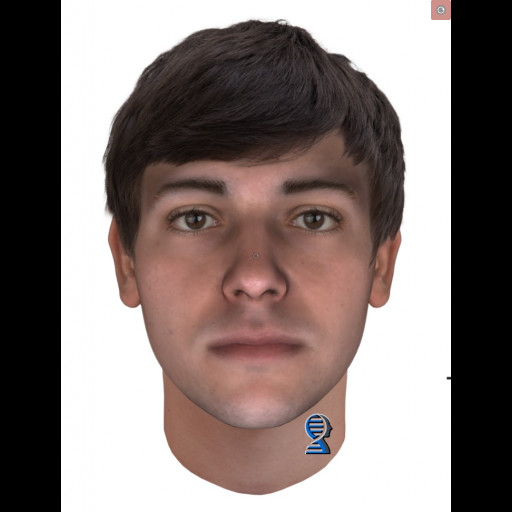 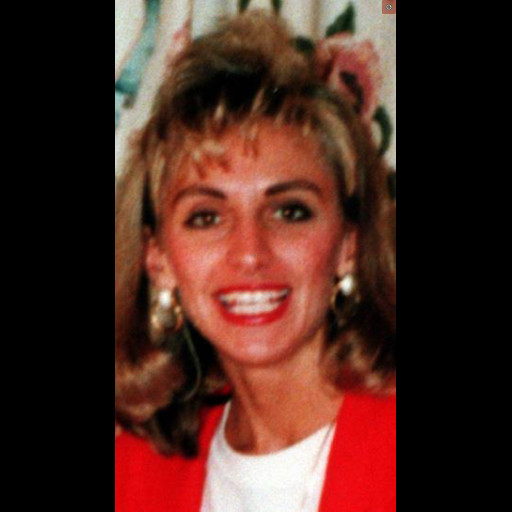 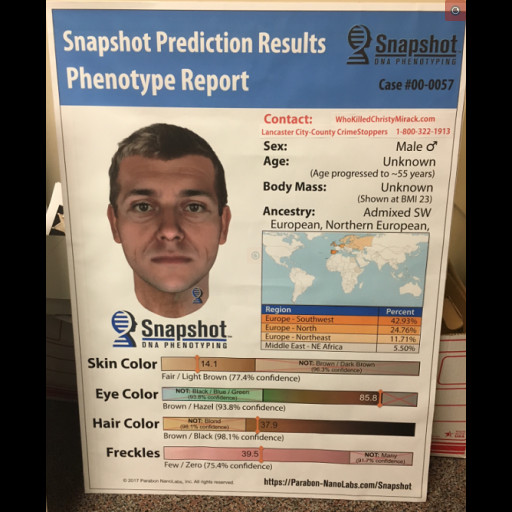