In recognition of Sunshine Week, District Attorney Heather Adams announces the yearly release of drug forfeiture records associated with the Lancaster County Drug Task Force.  Sunshine Week is a national effort to educate the public about the importance of transparency in government.

The Lancaster County Drug Task Force (DTF) is the lead agency in the County of Lancaster dedicated to stopping the flow of illegal drugs into the county by targeting mid to upper-level dealers and operates under the complete control of the Lancaster County District Attorney’s Office.  Under Pennsylvania law, property that is used or intended to be used in violation of The Drug Act is subject to forfeiture by the Commonwealth.  The procedure, commonly referred to as civil asset forfeiture, is a vital tool to the DTF’s efforts to disrupt drug dealing operations by depriving criminals of the proceeds of illegal activity and taking away their means of operation.

D.A. Adams campaigned on a platform that included increased transparency around the office’s asset forfeiture practices and is proud to be able to offer the public access to this data which will be published on a yearly basis.  “Transparency regarding the use of these funds allows for accountability which should apply to all levels of government, including law enforcement,” D.A. Adams said. “I will continue to administer the use of forfeiture funds professionally, lawfully, and in a manner consistent with sound public policy.”

Records released today include all receipts and expenses for each account related to the DTF between July 2018 through June 2020 and can be found here.  There are four accounts associated with the DTF:

Adams noted that the release of the reports would not have been possible without the collaboration of the Lancaster County Controller’s Office.  “I want to thank the Lancaster County Controller Brian Hurter, and his staff, for compiling the reports released today so that the District Attorney’s Office is able to provide transparency and accountability associated with our forfeiture accounts.”

Civil asset forfeiture serves not only as a deterrent to criminal behavior, but by law, monies derived from forfeiture are, in turn, able to be used to assist community-based drug and crime fighting programs.  Due to increased contributions to the DTF resulting from the dollar-for-dollar match concept created by the Lancaster County Commissioners in 2020, forfeiture funds are more readily available in 2021 to serve this broader goal.  D.A. Adams believes it is crucial for the office’s asset forfeiture practices to serve the public interest by helping fund crime prevention programs that focus on rehabilitation, strengthen families and improve youth development.  D.A. Adams is looking forward to working with all stakeholders in fulfilling this goal throughout the year. 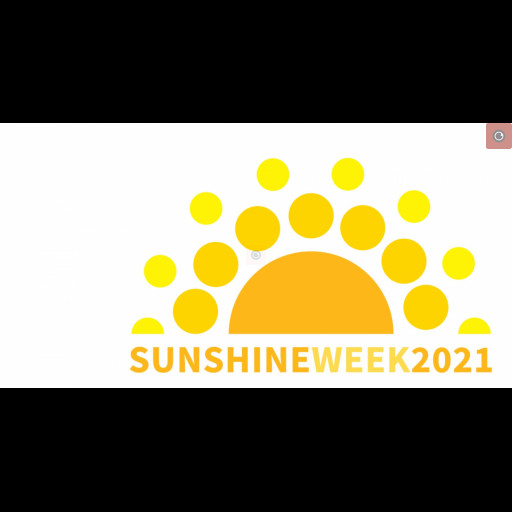