A Lancaster man will spend at least 6½ years in prison for selling a fentanyl-laced pill to a man who fatally overdosed last year in his East Lampeter Township home.

Querry was found dead in his bedroom the next day. He consumed what he believed was an oxycodone pill – the pill contained a deadly dose of fentanyl.

“My son’s life was cut short by a $200 drug transaction,” Querry’s mother said at Nazario’s sentencing on Nov. 13.

Nazario, 27, will serve 6½ to 13 years in prison, in accordance with a plea agreement to a felony drug delivery resulting in death charge and related offenses.

Querry was under the impression he was buying (and consuming) an oxycodone pill, not fentanyl, according to testimony.

“If ever there was an example of how the disease of addiction can destroy people’s lives,” Lancaster County President Judge David Ashworth said, “this is one.”

At sentencing, Querry’s mother lamented over a text message she sent her son on Feb. 13, 2019. The message was never answered and never will be.

“One pill did it,” Maria Querry said.

Christian’s autopsy indicated a toxic level of fentanyl in his system.

Nazario said at sentencing he plans to apologize by changing his behavior.

“I do not take this lightly,” he said. “I have to live with this for the rest of my life.”

He told Christian’s family: “You guys didn’t fail as parents. Addiction doesn’t care who you are.” 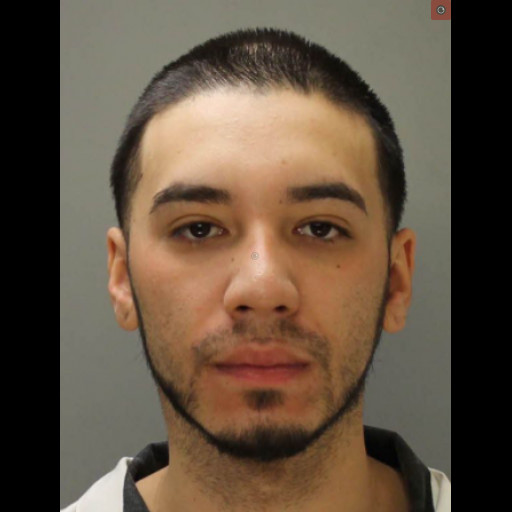