Helton faced a mandatory sentence of 25-50 years due to him being a second-strike sexual assault offender.

“This sentence is reserved for the worst of the worst,” Haverstick said during the sentencing hearing.

Helton is required to register as a sex offender under Megan’s Law for the rest of his life.

The victim identified Helton and said they had been living on the same property. The victim stated they had been hanging out with a group of people on the night of the incident and Helton had a “weird look” on his face all night.

After going to sleep, the victim awoke to Helton removing the victim’s pants.

After the victim confronted the defendant via phone, Helton apologized. Helton also confirmed he was present the night of the assault to police. 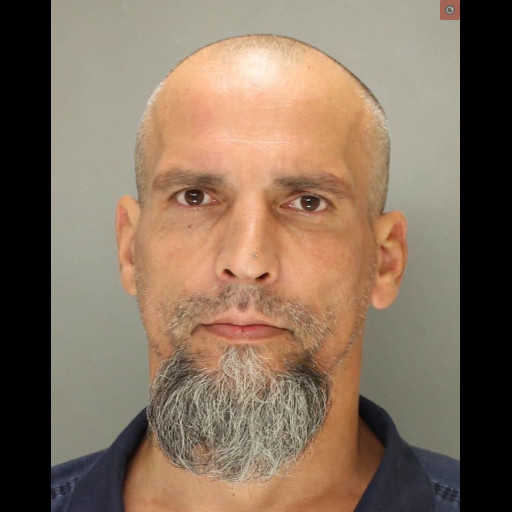