A Columbia man is charged with attempting to solicit sex from who he believed to be a 15-year-old girl, beginning with online messages in June.

Lancaster city police on Thursday charged 36-year-old Thomas H. Wise with five felonies and four misdemeanors regarding the messages – which included a lewd photo – and his attempt to physically meet the girl on July 19 at Binn’s Park.

The “15-year-old girl” was actually a third-party adult citizen posing as a child.

Wise was arraigned Thursday evening when bail was set at $150,000, which was not posted.

The Lancaster County District Attorney’s Office and police departments in the county strongly advise citizens against confronting individuals they feel have or are committing crimes. Please contact your local police department in such a situation.

Wise began interacting with the “girl” in late June via kik messenger app.

Wise made sexual remarks and solicitations to the “girl” and sent at least one lewd photo. He asked the “girl” to meet at Binn’s Park, where the third party showed up and recorded an interaction with Wise. 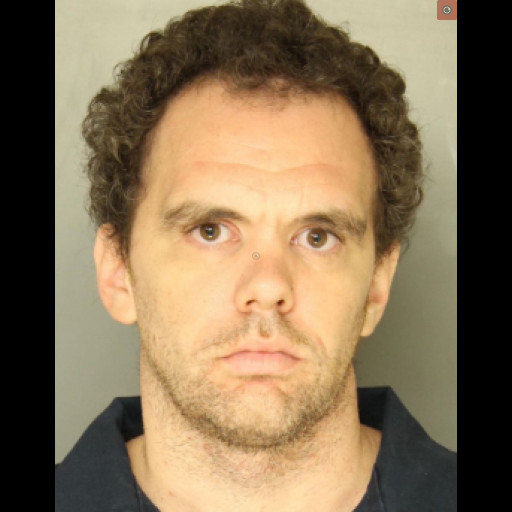